Stephen Iacoboni, MD has a long and accomplished career in cancer medicine/oncology that spans almost four decades. Receiving his MD at the distinguished University of San Francisco School of Medicine in 1979, he went on to train in oncology at the world-renowned MD Anderson Cancer Center in Houston, Texas. Recognized by many as the singular top cancer research and treatment institution in the world, Dr. Iacoboni was a recipient of research awards as well as a faculty position at MD Anderson.

Ultimately, it was Dr. Iacoboni’s great desire to be on the ground and in the trenches with his cancer patients that led him to leave the ivory tower and relocate to the farmlands of eastern Washington state. There he was granted the freedom and opportunity to practice his unique and successful practice style. He was the founder and medical director of three major community cancer centers in the Pacific Northwest, for over thirty years. In each case, he demonstrated the leadership and compassion that made these centers successful.

During those years of intense, 24-7-360 cancer care, Dr. Iacoboni forged the insight of a lifetime, encapsulated in his highly praised dispatch from the cancer wards to the world THE UNDYING SOUL: A Cancer Doctor’s Discovery. This book has brought great hope and solace to the thousands of cancer patients and caregivers who have read it.

After 30 years of doing everything humanly possible that he could do with the available tools of conventional chemotherapy, Dr. Iacoboni answered yet another call. That would be to explore the hinterlands of alternative, holistic, integrative, and naturopathic oncology. He knew that something vital was missing from the conventional cancer care model. And after almost four years of intensive study, practice, and international consulting, Dr. Iacoboni believes he has found many of the salutary ingredients missing in the conventional world, but abundant in the armamentarium of Naturopaths, Homeopaths, and integrative specialists.

Dr. Iacoboni has been a guest lecturer at the international organization of integrative cancer physician (IOICP) annual convention for 2 years in a row. he has been a guest speaker on dozens of radio programs around the country as well as on several TV news programs (including FOX Business News w Stuart Varney). 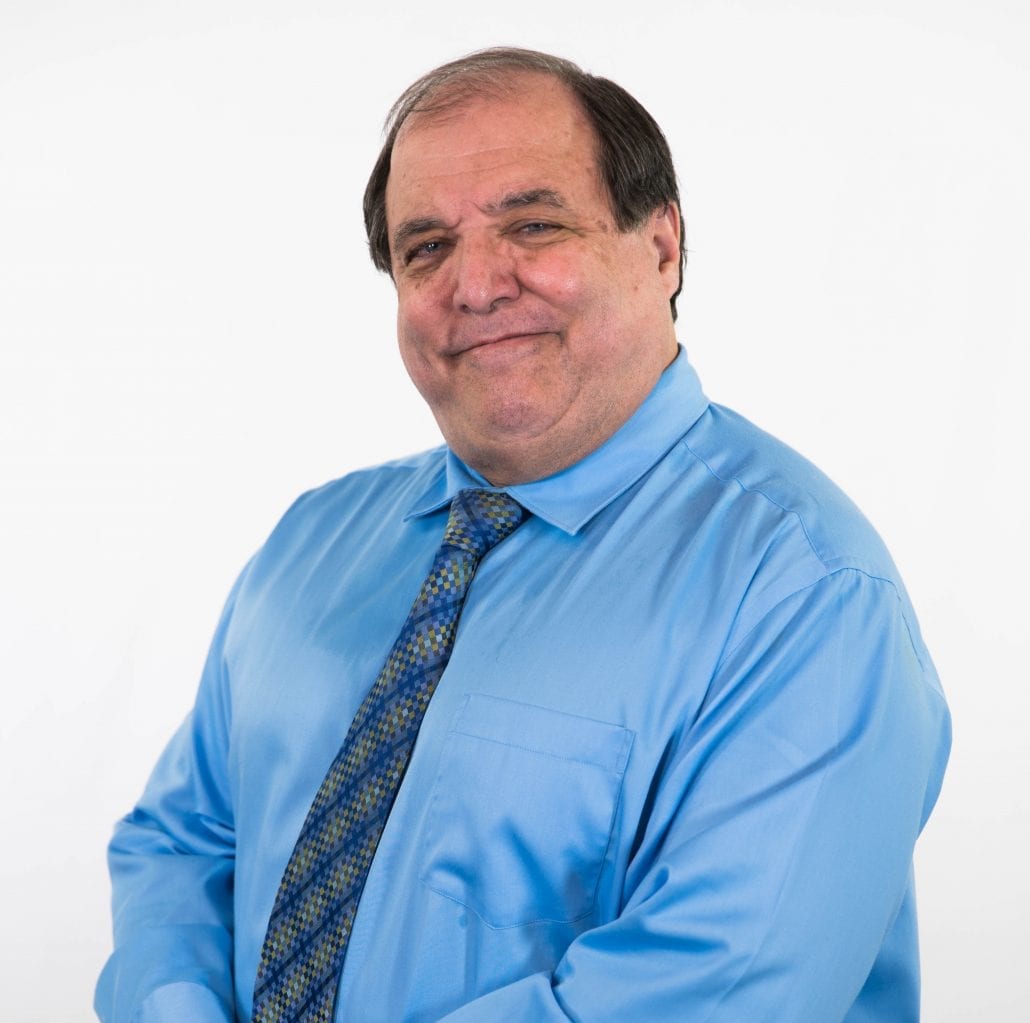 Hear Straight from Our Patients

*These are not paid endorsements

“It’s never completely over, they follow your progress and send you supplements even after you go home.”

“It’s never completely over, they follow your progress and send supplements even after you go home.”

“I’m not sure of many doctors that are texting their patients about new technology they might be interested in.”

“I’m not sure of many doctors that are texting their patients about new technology they might be interested in.”

Find out how Causenta’s cutting edge technologies and supplements are improving Devin’s life after testicular cancer.

“The approach to cancer is one size fits all, but at Causenta they treat the whole person, not just the disease”

“The approach to cancer is one size fits all, but at Causenta they treat the whole person, not just the disease”

See what Diane has to say about Dr. Tom’s approach and why she believes in her body’s abilities now more than ever.