Can Radiation Cure or Cause Cancer? Or Both? 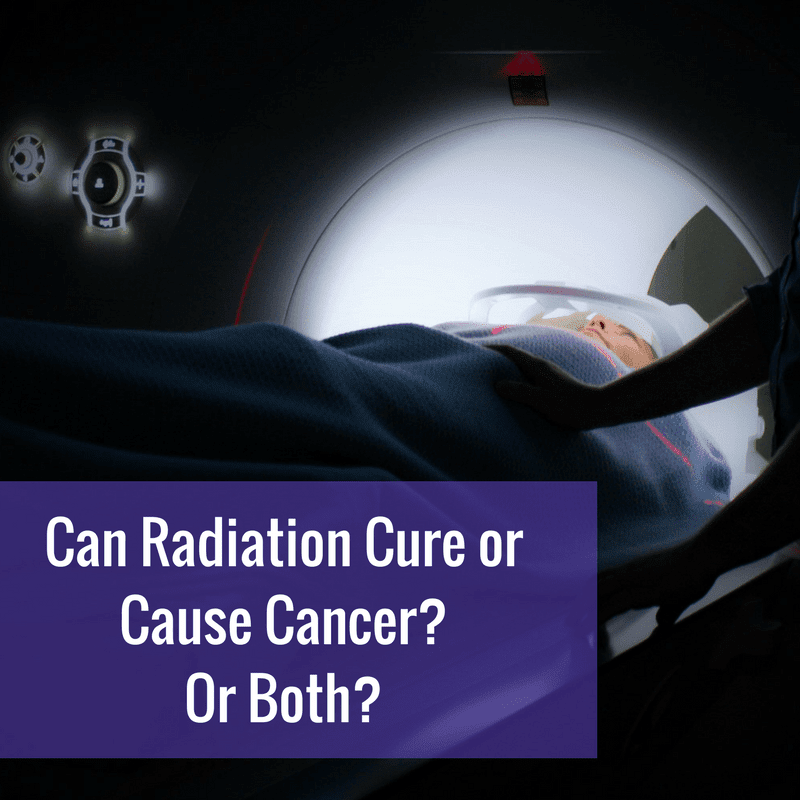 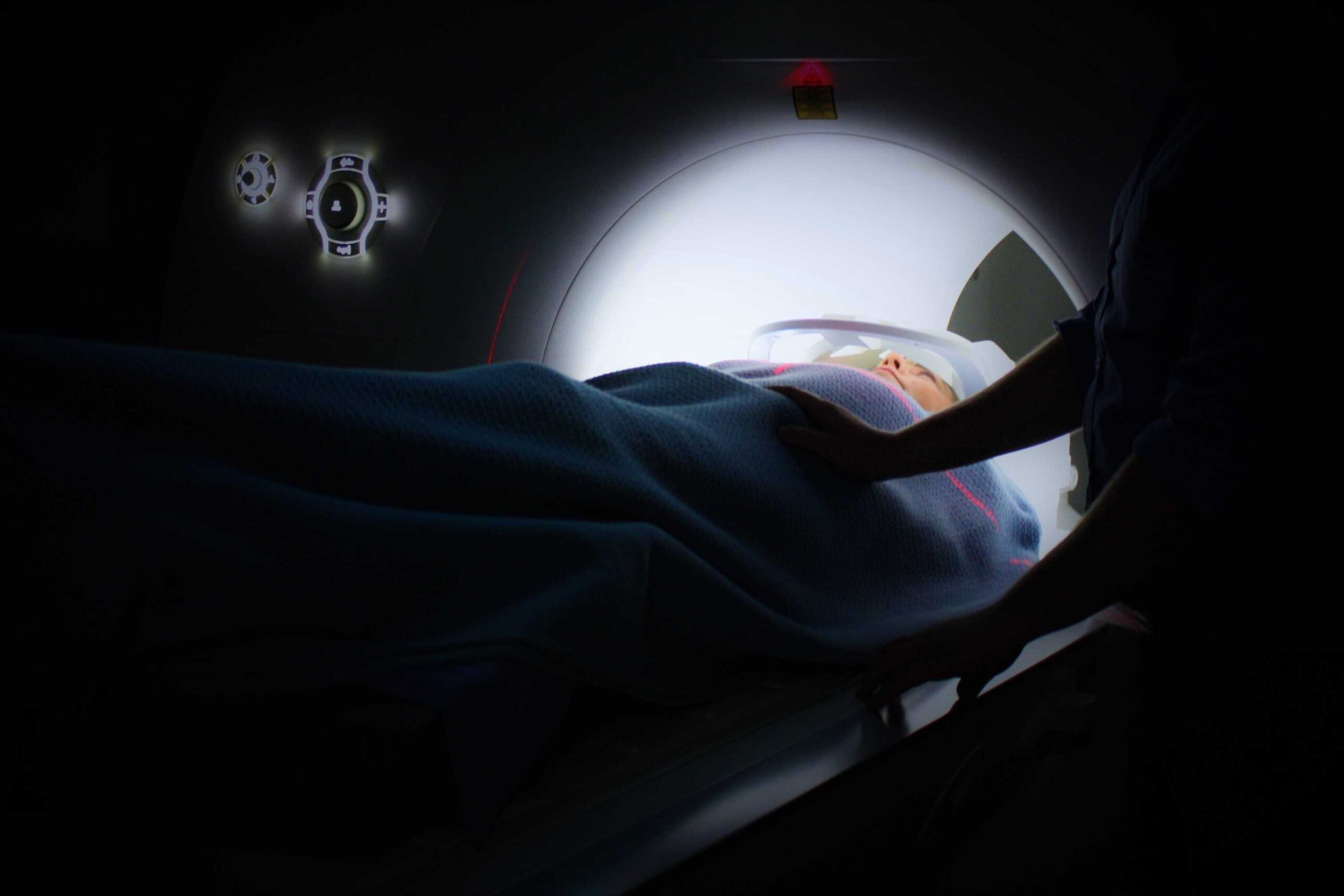 Radiation and Cancer: Everything You Should Know

Learning you or a family member has just been diagnosed with cancer comes with a lot of questions. Many arise when treatment options are discussed, but especially when it comes to radiation therapy. We’ve heard that exposure to radiation causes cancer, so how can it be used to kill cancer cells? Radiation has long been used as a treatment for cancer. In fact, about half of all cancer patients receive some type of radiation treatment. But excessive radiation can be dangerous. This means that radiation may not always be the best or most effective cancer treatment. If you’re worried about the effects of radiation or want to understand better how it can cause or treat cancer, here is everything you need to know.

What is Radiation Therapy?

What are the side effects of too much radiation?

The effects of radiation aren’t limited to cancer cells, however. They can also break down or kill normal, healthy cells. This can lead to some side effects. Minor side effects experienced by those undergoing radiation therapy include nausea, vomiting, and diarrhea. But excess radiation can even cause cancerous cells to be created.

So radiation can cause cancer?

Yes, as discussed above, radiation can damage the DNA of cancer cells, stopping them dividing and even killing them completely. When a doctor administers radiation therapy, they should take into account the damage that it will cause to healthy cells so that as few as possible are killed. Any excess radiation that is administered has the potential to damage healthy cells and either kill them or increase the risk for cancer in the future.

How much radiation is too much?

Radiation exposure is measured in millisieverts (mSv). The average person can expect to receive 3 mSv per year in background radiation. Between 3 and 20 mSv a year is considered a moderate amount. Over 20 mSv is considered high. To quantify this, an X-ray delivers 0.001 mSv,  a CT of the abdomen delivers 10 mSv and a Coronary Computed Tomography Angiography (CTA) delivers 12 mSv. Children should be exposed to less radiation. That means only getting these kinds of tests when absolutely necessary.

So which diagnostic therapies use radiation and which don’t?

This doesn’t mean that you should avoid diagnostic therapies completely. There are several therapies that don’t use radiation. And it’s even safe to undergo the ones that do several times during your life. If you’re in any doubt, refer to the table below.

Understandably, many cancer sufferers are worried about the effects of radiation therapy. That’s why we’ve been providing a range of non-toxic therapies aimed at curing cancer without causing further damage to the body for over 20 years. Our Oncologists work closely with our naturopaths and physical therapists, using the latest, cutting-edge technology to provide the most effective and individualized cancer treatment plan possible. Because we treat every patient as an individual and have technologies and protocols that are not found anywhere else in the world.

Find out if Causenta is right for you. Schedule a 30-minute consultation today with one of our experts today.