Is Type 2 Diabetes an indication of Pancreatic Cancer? 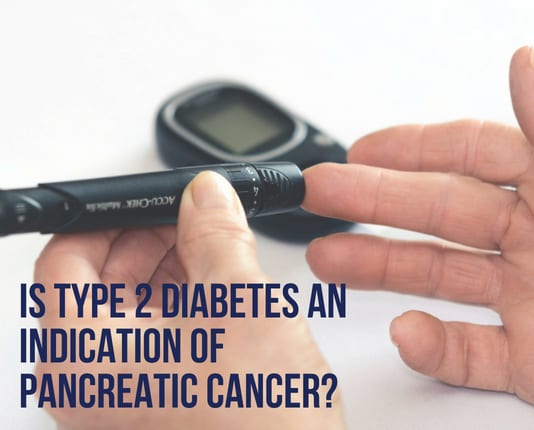 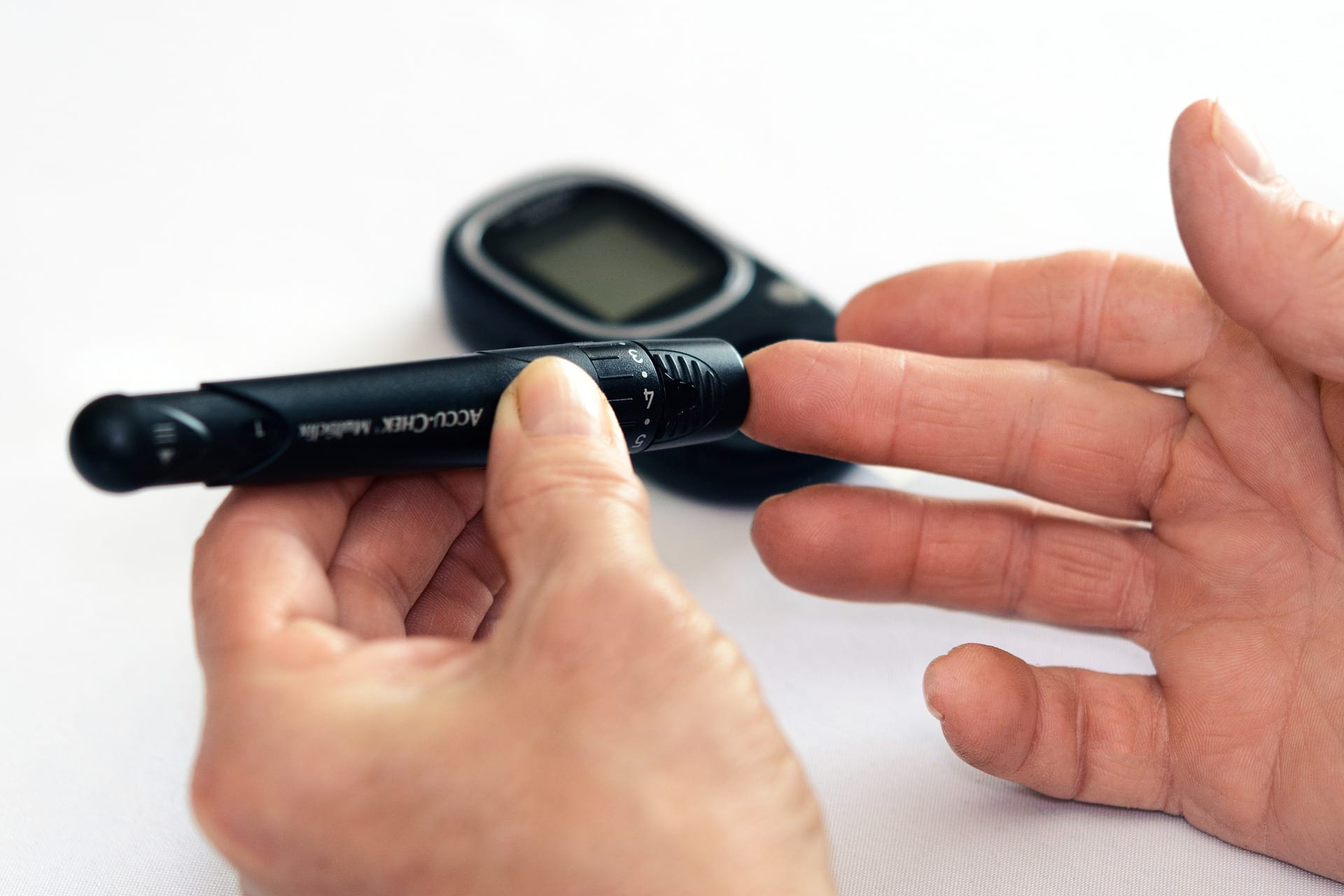 Pancreatic cancer is one of the most deadly forms of cancer. Survivorship rates are so low because the cancer is often only detected when it is too late. Therefore, it’s incredibly important to take notice of anything that could indicate the existence of a tumor in the pancreas.