Lung cancer is a top cause of cancer death in the U.S. Are you at risk? 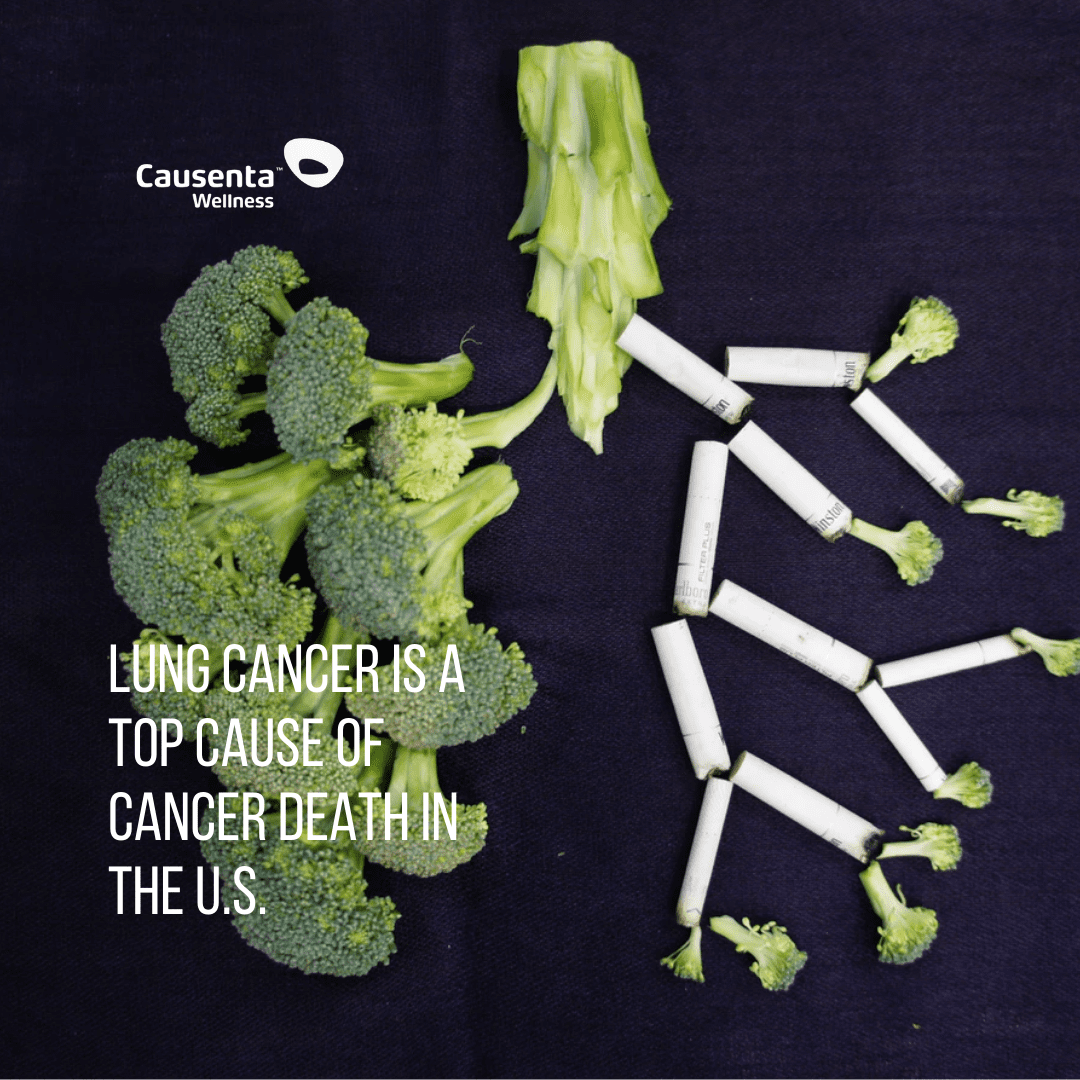 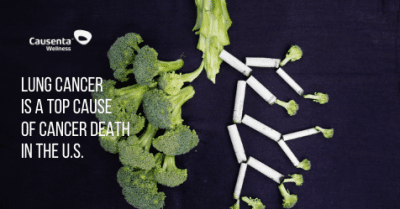 For those who may not be aware, lung cancer is one of the most common forms of cancer in the United States. In fact, according to the National Cancer Institute, more than 228,000 new cases are expected to be diagnosed before the end of the year. It is important to note, however, that no two lung cancers are the same. An individual can be diagnosed with either small cell lung cancer (SCLC) or non-small cell lung cancer (NSCLC), both of which can trigger different symptoms and may require a different approach when it comes to treatment.

And despite popular belief, lung cancer is not only linked to smoking. There are a variety of factors that can increase an individual’s risk of developing the disease. Regardless of what may have contributed to the disease or the specific type of lung cancer, the survival rate is highest when it is detected early.

According to the American Lung Association, a non-profit, voluntary health organization dedicated to the prevention, cure, and control of all types of lung disease, the five-year survival rate for lung cancer that has not metastasized (spread to other sites in the body) is 56 percent.

What is lung cancer?

Like all forms of cancer, lung cancer is a complex disease that causes the abnormal growth of cells. However, in the context of lung cancer, this abnormal cell growth begins in the lungs, but can quickly spread to other parts of the body if not quickly treated. Similarly, cancer from other organs can spread to lymph nodes in the lungs. In essence, no part of the human body is impervious to cancer.

What are the different types of lung cancer?

The risk of developing small cell lung cancer is even higher among smokers who are exposed to asbestos and radon gas, both of which are known carcinogens.

Most non-small cell lung cancer cases are linked to smoking in one way or another; those who develop any of the three subtypes associated with this form of lung cancer are either current smokers or have a history of smoking.

The only way to know for sure whether or not you have lung cancer is by being seen by a general physician or an oncologist. During your visit with your practitioner, he or she will likely perform a CT (computed tomography) scan, which is used to look for small lesions that might appear on the lungs. In some cases, the physician may also perform a sputum test whereby they will analyze your phlegm under a microscope to confirm the presence of lung cancer cells.

In cases where lung cancer has metastasized to other organs, you may also experience the following symptoms:

Some of the most common treatments for small cell lung cancer include surgery, chemotherapy, and radiation therapy. Additionally, some treatments may include the use of targeted cancer drugs. These drugs are designed to impede the growth and spread of cancer by blocking specific molecules that are responsible for the growth, progression, and spread of cancer.

For those diagnosed with non-small cell lung cancer, the treatments can vary depending on how far the disease has progressed and your overall lung function. For example, some cases can be resolved by undergoing a segmentectomy or wedge resection surgery to remove part of the lung.

In cases where lung cancer has spread to other organs or has impacted important structures in the chest, surgery will not be an option. Instead, patients will have to undergo chemotherapy combined with radiation.

In summation, lung cancer can quickly affect your overall health and can be fatal if left untreated. If you’re experiencing any of the symptoms detailed in this article, you are urged to schedule an appointment with a physician as soon as possible, especially if you’re a smoker.