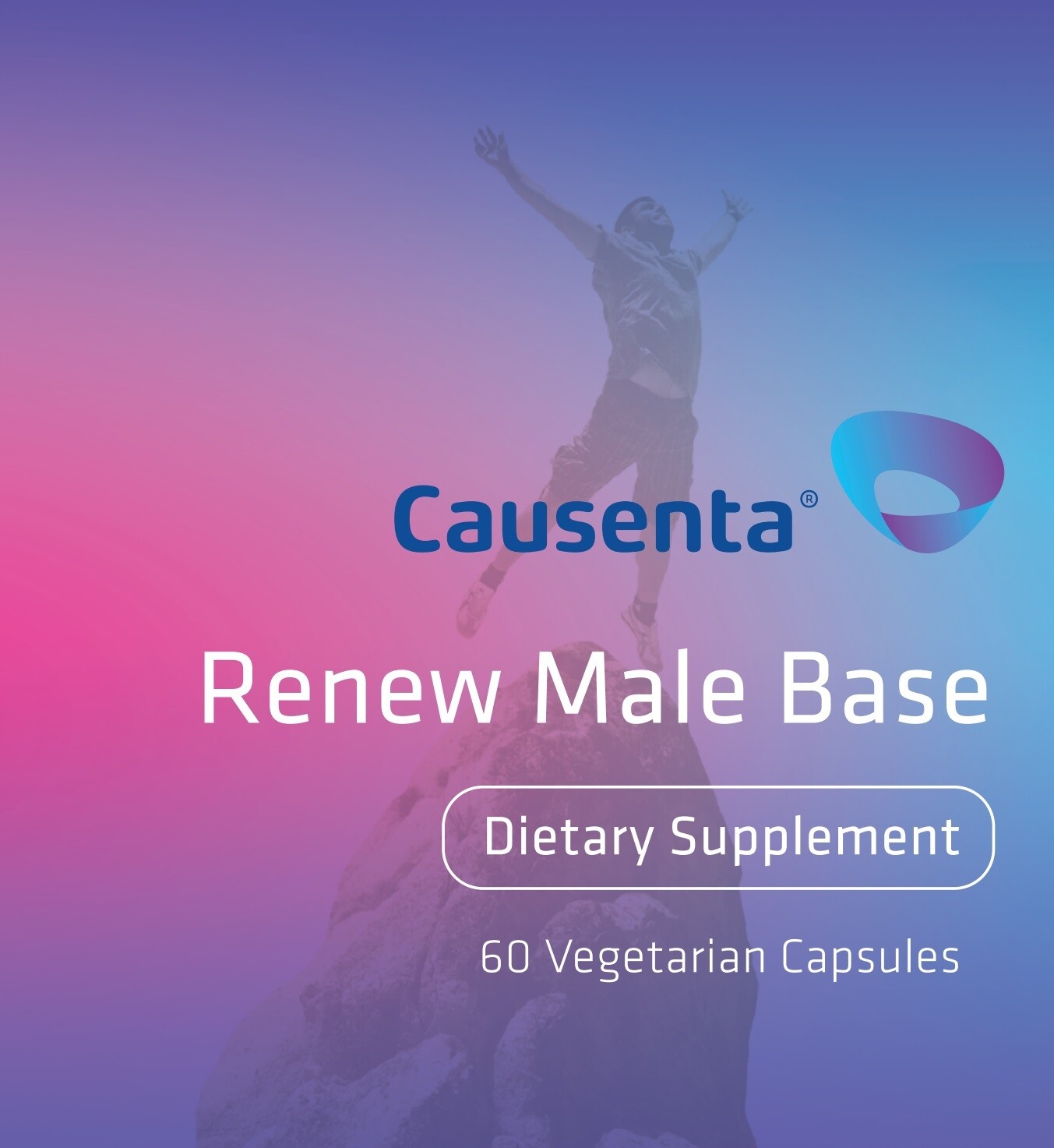 Five percent of males aged 40-50 years and as many as 70% of males over 70 years are confronted with “hypogonadism.” Low testosterone levels have been associated with a decline in libido, erectile dysfunction, lack of energy, less physical strength and endurance, loss of height, decreased enjoyment in life, low mood, feeling grumpy, falling asleep after dinner, and decreased work performance. Some studies suggest that low testosterone may also contribute to cognitive decline. Most circulating testosterone is bound to sex hormone-binding globulin (SHBG). Only the lesser amount of testosterone not bound to SHBG is considered bioavailable.

Shilajit is a naturally occurring, mineral-rich phytocomplex with many bioactive components, including fulvic acids. It comprises rock humus, rock minerals, and organic substances that have been compressed by layers of rock mixed with marine organisms and microbial metabolites. Shilajit has a rich history of use in Indian ayurvedic and siddha medicine as a health and wellness optimizer. It is known as a rasayana because of its rejuvenating qualities, which include heightening physical performance and relieving fatigue. According to an article in the American Journal of Clinical Nutrition, weightlifters use shilajit to promote better strength, recovery, and muscular hypertrophy and also to combat physical stress, but human data on these uses are lacking. Animal and human studies have documented the safety of shilajit. The oral median lethal dose (LD50) is > 200 grams, and chronic use at doses of 0.2–1.0 g/kg body weight appear to be safe. Upwards of 50 studies on shilajit suggest that it has a positive effect on testosterone levels and adaptogenic, antioxidant, cytokine-balancing, immunomodulatory, and antidyslipidemic activities. Fulvic acid, the main bioactive component in shilajit, blocks tau proteins self-aggregation suggesting it may have a role in supporting cognition.

PrimaVie® shilajit at a dose of 250 mg/capsule consumed twice daily after major meals for 90 days was evaluated in 75 healthy male volunteers aged 45-55 for its testosterone secretion efficacy and its stimulation effects. This double-blind placebo-controlled study revealed that PrimaVie shilajit, when compared to placebo, significantly (P < 0.05) increased total testosterone, free testosterone, and dehydroepiandrosterone (DHEA). The levels of testosterone synthesis-supportive gonadotropic hormones were well-maintained. Another study further demonstrated the safety and also the spermatogenic nature of shilajit. Infertile males (n = 35) took 100 mg of PrimaVie shilajit twice daily after major meals for 90 days. At completion, 28 of the subjects had significant (P < 0.001) improvement compared to baseline values of factors related to fertility. Furthermore, at the study’s completion, the semen’s content of malondialdehyde (MDA), a marker for oxidative stress, was reduced. High-performance liquid chromatography (HPLC) revealed that the semen had constituents of PrimaVie shilajit. Compared to baseline, serum levels of testosterone rose 23.5% (P < 0.001) and follicle-stimulating hormone (FSH) rose 9.4% (P < 0.05.) Liver and kidney profiles were unchanged.

Eurycoma longifolia root (Malaysian ginseng) is considered a tonic and an adaptogen for supporting healthy libido, energy, sports performance, and weight management by promoting healthy testosterone levels and freeing testosterone from SHBG. Eurypeptides activate the CYP-17 enzyme, which plays a key role in production of DHEA, progesterone, testosterone, and pheromone via the metabolism of pregnenolone. A systemic review and meta-analysis of randomized controlled studies (n = 139) concluded that the herbal extract “may have clinical effect on erectile function. However, more efficacy trials are warranted to further support current evidence.” LJ100® Eurycoma longifolia is a root extract whose safety and efficacy is backed by animal and at least 12 human clinical studies. Compound isolation, a patented water-extraction process, and technologically advanced manufacturing methods ensure the purity of this ingredient and allow for the capture of the potent, biologically active eurypeptides. A randomized, placebo-controlled, two-month study focused on the outcomes of LJ100 on various parameters in male volunteers aged 38-58 who had varied health conditions and consumed either a placebo or 200, 400, or 600 mg of LJ100. The herb-consuming volunteers showed improvement in sexual desire and performance. Also, testosterone and DHEA levels were high-normal when compared to baseline; HDL cholesterol improved; those who had type-2 diabetes showed improvement in blood glucose levels; and insulin-like growth factors (IGF-1) were high-normal (lower levels of IGF-1 are correlated with higher body fat). Compared to those on placebo, the majority of the volunteers on LJ100 had high-normal levels of thyroxine suggesting higher metabolism. Blood and lipid panels and liver and renal function profiles, electrolytes, and various tumor markers including prostate specific antigen (PSA) were within normal range. The benefits of LJ100 are not limited to males or particular age groups. Two studies, one in middle-aged and one in senior males and females, demonstrated the herb’s promotion of healthy fitness, vitality, and vigor concomitant with an increase in free testosterone and a decline in SHBG.

In summary, it appears that the combination of these two herbs supports healthy testosterone levels in men and women which, in turn, supports vitality, virility, and vigor.