What are common risk factors for Triple Negative Breast Cancer? 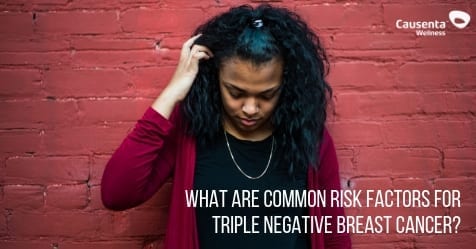 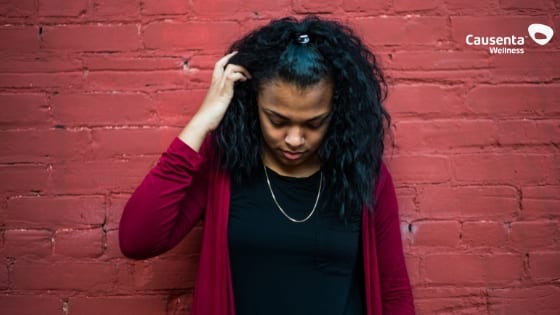 With Triple Negative Breast Cancer there are some risk factors over which, unfortunately, women have no control. These include race, age, and genetics.

African American and Latina women are three times more likely to develop Triple Negative Breast Cancer than Caucasian women. For many years, the biological correlation was unknown. Recently, a molecule called nKIFC1 was discovered; it was found to have a higher occurrence in African American and Latina women. Researchers believe it may be connected to Triple Negative Breast Cancer. Additional research and tests may uncover a way to attack this molecule or reduce its occurrence. There are also two non-biological reasons that Triple Negative Breast Cancer may occur more commonly in these populations: higher than normal obesity rates and lower socio-economic status, which can be a barrier to receiving regular and quality healthcare.

Women under 40 and those with the presence of the BRCA1 gene are also more likely to develop Triple Negative Breast Cancer.

There are additional risk factors for Triple Negative Breast Cancer that women can control. It is important to be aware of these, especially if you fall into a segment that is predisposed because of race, age, or genetics.

To understand more about your risk factors and personalized treatment options for Triple Negative Breast Cancer with Causenta, schedule a complimentary 30-minute consultation.