Why do firefighters have an increased risk of Multiple Myeloma? 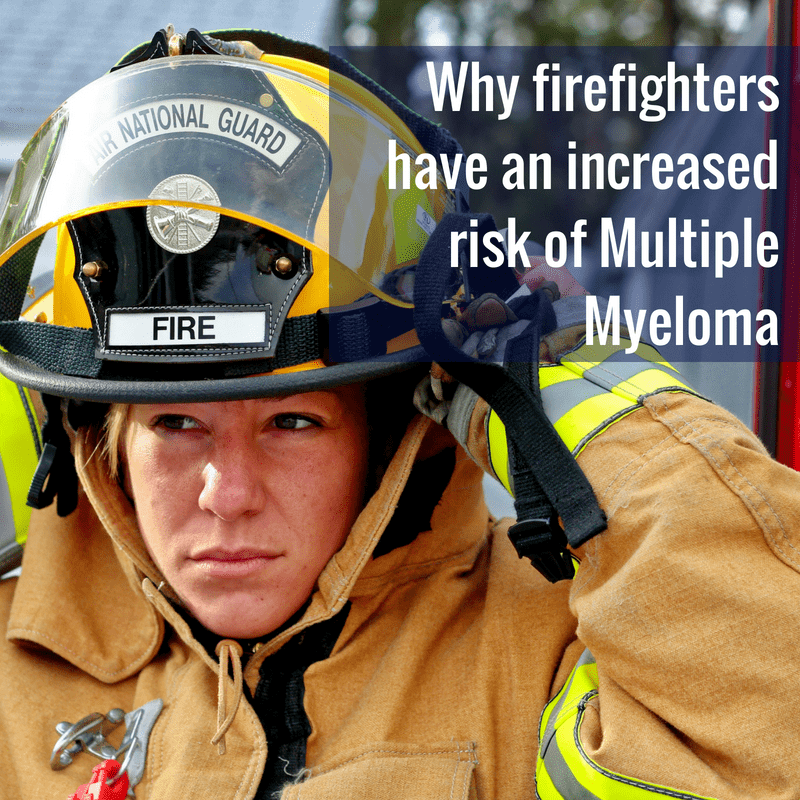 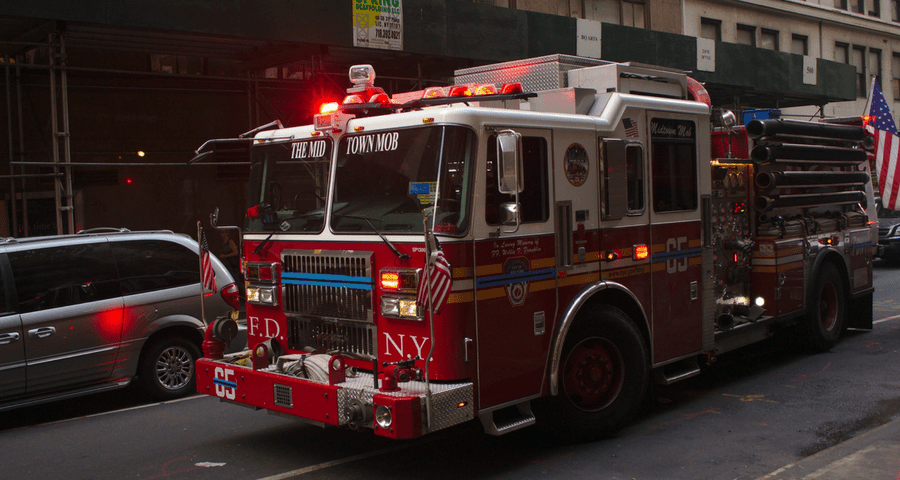 So, why is it that these public service professionals have a greater chance of developing this cancer?

Public service professionals play very important roles when it comes to the health and wellbeing of the community at large. Their jobs are oftentimes very physically demanding, and they are called on to complete duties and tasks that the average person usually cannot.  Unfortunately, many of the people that work in these jobs are put in situations where their health may be compromised, and recent studies have shown that responders at the World Trade Center on September 11, 2001 have greater incidences of developing multiple myeloma.

Environmental carcinogens
The attack on the World Trade Center forever changed the United States as a whole. It  was not only a devastating loss for families that lost loved ones that day, but now almost two decades later, the loss is palpable. Thousands of people not only lost their lives, but countless others showed up to help with the clean up for weeks and months after the tragic event occurred. In fact, according to a new study from JAMA Oncology, the people that responded to serve at the World Trade Center site have now been shown to have higher incidences of developing multiple myeloma.

Who participated in the study?

Here is another eye-opener factor found by the study:

The myeloma diagnosis occurred at a median age of 57, which is significantly younger than the average age at diagnosis for the general population myeloma patients. (1)

Unfortunately, first responders are often exposed to environmental carcinogens on a regular basis, without even knowing about it. Yet, it’s not just first responders that are being exposed – it can happen to all people, including children. Cancer is caused by changes that happen in genes that can alter cell functionality inside of the body. Some of the changes will happen naturally as cells divide and DNA is replicated. Increased environmental carcinogen exposure could increase your risk for developing cancer.

Here are some helpful tips on how to reduce your exposure as much as possible.

The 5 things below are recommended for those who are serious about mitigating the risk of multiple myeloma.

If you or someone you love is experiencing cancer symptoms or have recently been diagnosed with multiple myeloma or another form of cancer, we encourage you to talk to our team of doctors.  Patients of all kinds have benefited from our experienced physicians and our personalized treatment approaches. Contact us today to schedule a free 30-minute consultation.