Why is sarcoma referred to as the forgotten cancer? 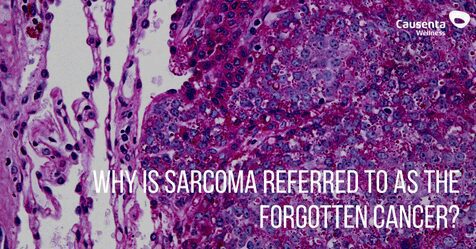 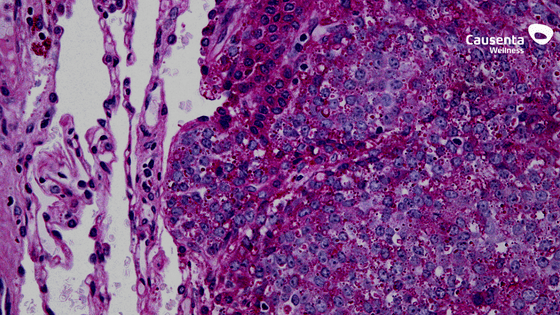 Why is sarcoma referred to as the forgotten cancer?

Primarily, sarcoma is referred to as the forgotten cancer because it is rare. On average, there are less than 200,000 cases diagnosed per year. It also typically only effects segments of the population, so it can be an out-of-sight, out-of-mind condition. Sarcoma tends to be diagnosed in children ages 3-13 and then there is a significant reduction in occurrence, and then from in older adults, ages 41-60, diagnoses for sarcoma increase again.

Other aspect of the forgotten label of sarcoma is a lack of awareness and symptoms. People often do not know they have a problem because you cannot feel or see sarcoma. A typical tumor grows outward making it visible or something you can touch, but sarcoma occurs in or around the bones and connective tissues. It also tends to spread along the axis of the bone, making it difficult to detect as it grows.

Unlike other cancers, sarcoma can occur anywhere in the body since connective tissues are present in limbs and organs. And, because of their unique growth patterns, sarcoma often does not cause pain typically seen with cancer. In fact, it can even cause referred pain where a patient feels pain in one place, but the cancer is actually somewhere else in the body. This can add to the difficulty in diagnosis.

This is another instance in which getting routine physical exams is so important. “Knowing about your baseline health can help lead to earlier detection,” explains Causenta Founder and CEO Dr. Tom Incledon. He also stresses that paying attention to energy levels, mobility, and changes in movement are important symptoms of sarcoma, especially in kids and older adults. “We have a culture in which we don’t talk about health issues openly, but people need to be open about family history and how they are feeling,” says Incledon. “Additionally, parents need to pay attention to changes in the children’s behavior and act accordingly when they are concerned.”

Unfortunately, sarcoma is hard to diagnose when it is easier to treat at stage 1 or 2. “Most patients with sarcoma that we see did not know they had cancer until stage 3 or 4.” There is not a lot of consensus on how or why sarcoma occurs, so it is also hard to identify risk factors to give to people. There is evidence that environmental factors and radiation exposure are a cause for DNA disruption, which is an underlying cause of cancer. Because sarcoma often occurs in children, there it is possible that children experience this exposure while in utero.

It is not believed that sarcoma has a genetic component. Germline genetics is a term used to describe the genetics that you are born with; cancer has its own unique genetics. “In the hundreds of cases of children with sarcoma that we have treated at Causenta, not a single one was born with cancer-causing genes linked to sarcomas,” says Incledon. “That has to mean that something in the environment is causing sarcoma to develop in children and older adults.” The good news with this, says Incledon, is that because these people were not born with a sarcoma-related gene, there may be a way to control the cancer and with advanced research and technology, there could be a way to prevent sarcoma.