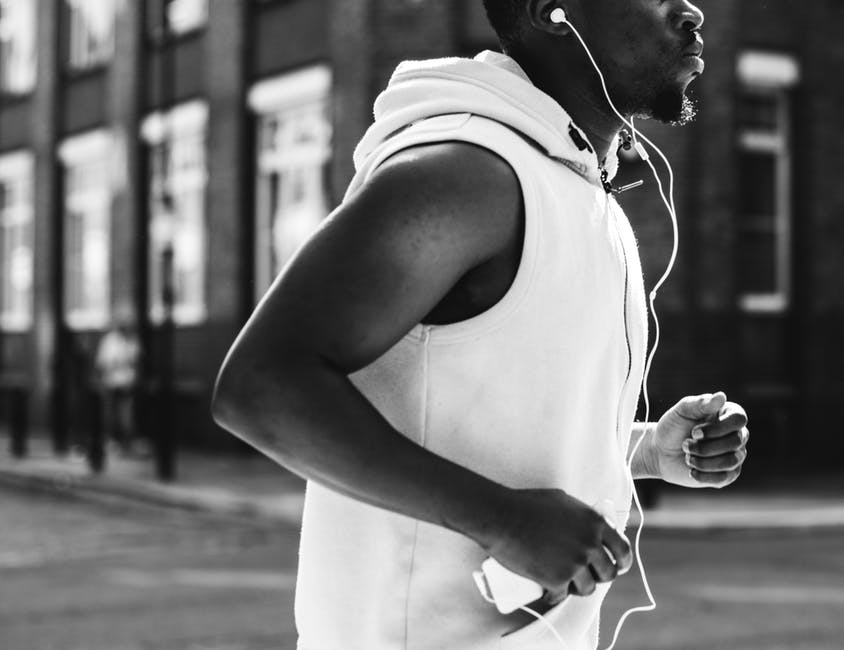 About a year ago, a thin man with a long beard and longer hair (think: Jesus) came into our office for treatment. That visit was pretty ordinary; some basic tests, an IV, and a few supplements. His second visit several months later was also pretty ordinary, that was until he proposed one of the craziest ideas we’ve ever heard.

He wanted to run across the country.

That man’s name is Tellman Knudson, and he is currently on Day 21 of his barefoot run across the country (yes, he’s actually doing it). There is a point to Tellman’s run; he wants to raise $100,000,000 for homeless youth. That’s an impressive goal, and we’re rooting for him the whole way, as well as helping to keep him and his feet healthy and functional. 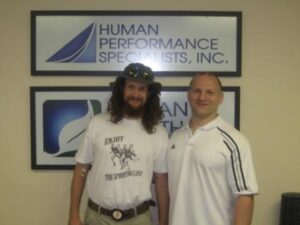 You can follow Tellman’s run and make a donation at his site runtellmanrun.com.