All About Alzheimer’s Disease: Causes, Symptoms, Stages, and Treatments 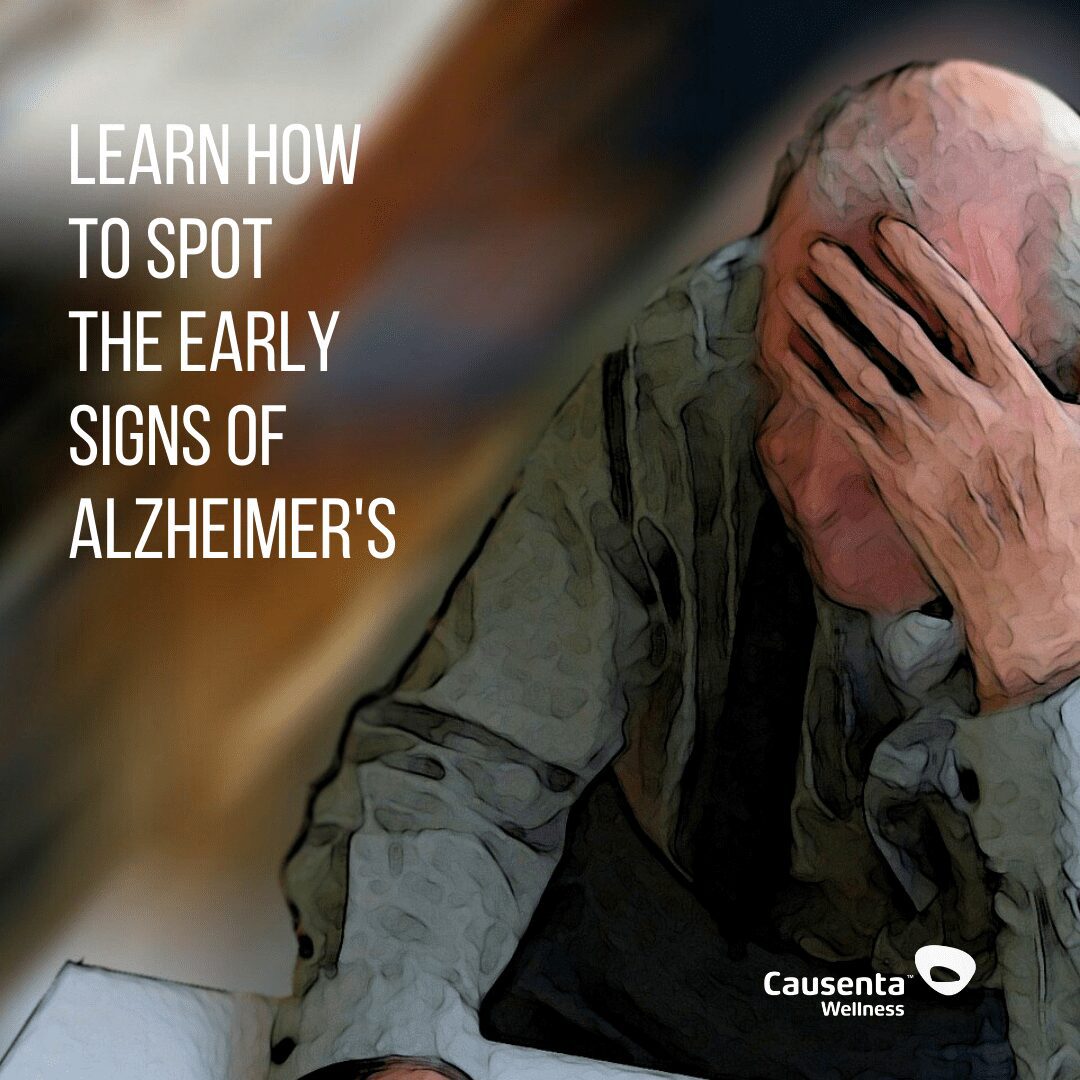 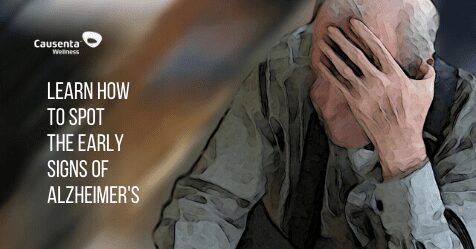 When you hear Alzheimer’s disease, you undoubtedly think of an older person who can’t remember things and is not quite sure who the people around them are. But Alzheimer’s, which is the most common cause of dementia, affects more than just the memory; it is sixth leading cause of death in the United States.

Currently, there is no cure for Alzheimer’s disease, but treatments are available to alleviate symptoms. According to the Alzheimer’s Association, on average, a person with Alzheimer’s lives four to eight years after diagnosis. Research on better ways to treat the disease, delay its onset, and prevent it from developing continues to give hope to patients and families.

The exact cause of this brain disease is unknown, but researchers believe that changes to cells in the brain ultimately cause the memory loss and other cognitive issues that are experienced by those with Alzheimer’s disease.

While scientists are currently unaware of where the breakdown occurs, it is largely accepted that as the various cell systems in the brain begin to malfunction, the damage spreads and leads to irreversible changes in the brain exhibited in the symptoms of Alzheimer’s we can see through behavior.

Aging is the most well-defined risk factor. Most people diagnosed with Alzheimer’s disease are over the age of 65.

However, there is a growing population of individuals experiencing early onset dementia, which means they experience symptoms at a younger age.

As with most progressive diseases, the earlier you are diagnosed and begin treatment, the better you can manage symptoms and delay progression. Being aware of what to look for with Alzheimer’s can help you or a loved one manage the disease to best of your ability.

Here are nine questions that may help you uncover early signs of Alzheimer’s:

Stages of this Progressive Disease

What does progressive disease mean? It means symptoms worsen over time.

For a person with Alzheimer’s disease, symptoms may be mild at first, but in the later stages of the disease, individuals lose the ability to carry on a conversation and respond to their environment.

The rate of this progression varies based on each person’s genetic make up and when interventions are started.

Like cancer, Alzheimer’s disease has stages that help us understand disease progression. However, these stages are fluid and may include overlapping symptoms.

It is also important to note that Alzheimer’s begins to develop years before signs and symptoms can be seen. This phase is known as preclinical Alzheimer’s.

This is the early stage of Alzheimer’s and, in it, those diagnosed with the disease can still lead independent lives.

People can usually still drive, go to work, and participate in normal day-to-day activities, but may notice memory lapses or have trouble finding things or remembering common words. Family members and doctors may also notice that the patient has difficulty concentrating.

Specific symptoms of mid-Alzheimer’s include:

This is the middle stage of disease progression. It is also the stage that most people suffering with Alzheimer’s remain in the longest, even for many years.

As this stage progresses, patients require more care and their independence will begin to wane. Dementia symptoms will become more obvious and once mundane tasks like paying bills can become difficult or impossible.

While people dealing with moderate Alzheimer’s can still remember significant events from their life, they may feel confused and frustrated about how to handle current situations.

Specific symptoms of moderate Alzheimer’s include:

This final stage of Alzheimer’s is when the symptoms become most severe, hence the name. People will become unable to respond to daily life such as carrying on a simple conversation.

Eventually, individuals with Alzheimer’s also lose the ability to control movement. It can be difficult for family members as well because as symptoms progress, significant personality changes often take place and extensive daily caretaking becomes a necessity.

Specific symptoms of severe Alzheimer’s include:

Because there is no cure for Alzheimer’s, patients and their families can tackle the symptoms and treat them as they arise.

Alzheimer’s treatment options include medications for memory loss and therapies for behavioral and emotional changes. As changes in sleep patterns become a factor, individuals and families can consider Alzheimer’s treatment with technologies available at Causenta such as the Halo that can help with insomnia.

There is also some research that shows certain vitamins – such as DHA – may assist in slowing the progression of Alzheimer’s. The team at Causenta always stresses that eating a healthy diet full of colorful fruits and vegetables boosts overall health. You can download our rainbow diet guide for free.

If you or a loved one has been diagnosed with Alzheimer’s disease and are seeking a personalized and holistic treatment plan, call our caring team for a complimentary 30-minute consultation today. Our goal is help patients live their best lives as long as possible.

Since 1992, our highly experienced and trained doctors have combined traditional medicine and break-through therapies to provide patients the right treatment for even the rarest conditions.