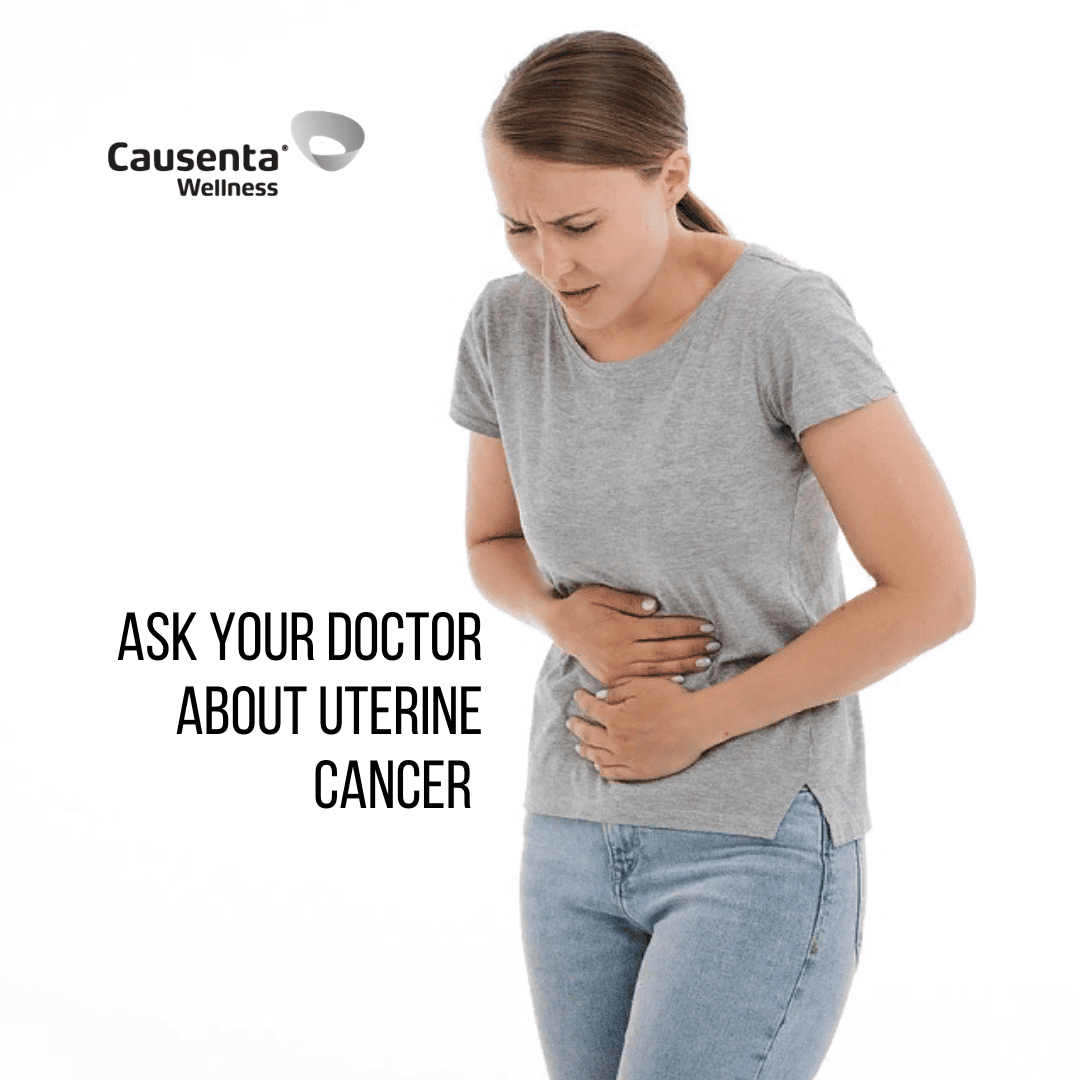 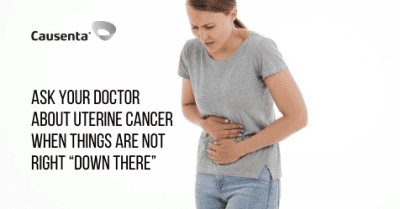 What You Should Know About Uterine Cancer

Cancer is a dreadful disease, especially when it’s in a sensitive and private portion of the anatomy. But the consequences of not thinking about it, especially when doing so could prevent the illness or at least brighten the prognosis to some extent, can be dire. Our hope is that teaching women about the dangers of endometrial cancer, also called uterine cancer, will help them reduce their risk.

The uterus is a pear-shaped organ in a woman’s pelvis where a fetus develops. Cancers can sometimes develop in the endometrial cells that line the uterus. Early detection is often possible because of abnormal blood discharge from the vagina. Almost 62,000 cases of endometrial cancer are diagnosed every year. Over 12,000 of those will be lethal.

There are a variety of endometrial cancer symptoms. The patient may have abnormal vaginal discharge or bleeding. For example, it may be bleeding after menopause or in between periods. Any other abnormalities in the quantity and nature of blood should certainly be investigated.

Other symptoms may also be present, such as pelvic pressure or pain. A woman who notices any of these symptoms over a span of two weeks or more should see a medical professional immediately.

The exact cause of endometrial cancer is not fully understood by science. Some microscopic event occurs that causes the DNA in endometrial cells to change. Normal, healthy cells mutate into abnormal cancer cells that don’t die at the proper time. They become a tumor which can grow and spread to other parts of the body.

There are basically two types of uterine cancer, endometrial cancer, which is the main type, and uterine sarcoma.

There are a number of factors that increase the risk of developing uterine cancer. One is fluctuations in the body’s female hormone levels, particularly increases in the amount of estrogen in the body.

Conditions that cause such an imbalance, such as diabetes, obesity or polycystic ovary syndrome can all contribute the possibility of uterine cancer, as can taking estrogen after menopause. Starting puberty early or entering menopause late, which increase exposure to estrogen, are also a factor.

Women who have never been pregnant are at higher risk, as are older women past menopause.

Tamoxifen, the hormone therapy drug used to treat breast cancer, can contribute, as can Lynch syndrome, which also increases the risk of colorectal cancer. Using IUDs, having Type 2 diabetes, and family history can all raise one’s risk levels, as can having radiation treatment for another cancer in the vicinity of the pelvis. Uterine cancer can recur in anyone who has had it before.

There are a number of tests that can be used to diagnose uterine cancer. A doctor can do a pelvic exam, using fingers and a speculum to inspect the area for abnormalities. He or she can also do a transvaginal ultrasound, in which a transducer is inserted in the vagina to form a sonogram. A flexible, lighted tube called a hysteroscope can be used to visually inspect the cavity, or a biopsy can be performed. Finally, if the biopsy is inconclusive, a surgical procedure called dilation and curettage (D&C) can scrape cells from the uterus.

The uterine cancer prognosis depends on the stage of the cancer. As many people know, cancer stages are ranked from I to IV, with I representing an early stage where the cancer is relatively small and has spread the least, and IV signifying that the cancer has spread to many other parts of the body.

Uterine cancer stages and endometrial cancer stages are the same. A major threshold through which the disease must pass is if it spreads to the lymph nodes. If this happens, travel to other parts of the body becomes more likely.

Surgery usually entails a hysterectomy, or the removal of the uterus, fallopian tubes, and ovaries. Other surgery might entail the removal of nearby organs such as the lymph nodes or the cervix. A pelvic wash might be done with a saline solution as well.

Radiation therapy may be used by itself or in conjunction with surgery. It is sometimes used before therapy to shrink a tumor or after to clean up any remaining cancer. It focuses beams of energy such as X-rays or protons on a precise area to kill cancer cells. Radiation may be administered from an external device or from small wires, seeds or tubes inserted into the body.

Chemotherapy employs powerful chemicals to treat uterine cancer. It may involve a single drug or a cocktail of two or more. The chemo travels throughout the entire body to destroy cancer cells. It is sometimes used after surgery just in case the cancer has spread, and is always recommended for late stage or recurrent cancers that have spread.

Other forms of therapy that may be used are hormone therapy, immunotherapy and targeted drug therapy. Palliative care can ease pain and improve a patient’s quality of life while she is being treated. Patients may also wish to explore clinical trials, in which experimental new treatments are being tried out.

While there is no sure way to prevent uterine cancer, eating well and getting exercise will definitely lower the risk of contracting it. Getting tested and treated for the pre-cancerous condition endometrial hyperplasia is also a good idea, and women should not hesitate to talk to a doctor if they have Lynch’s syndrome.