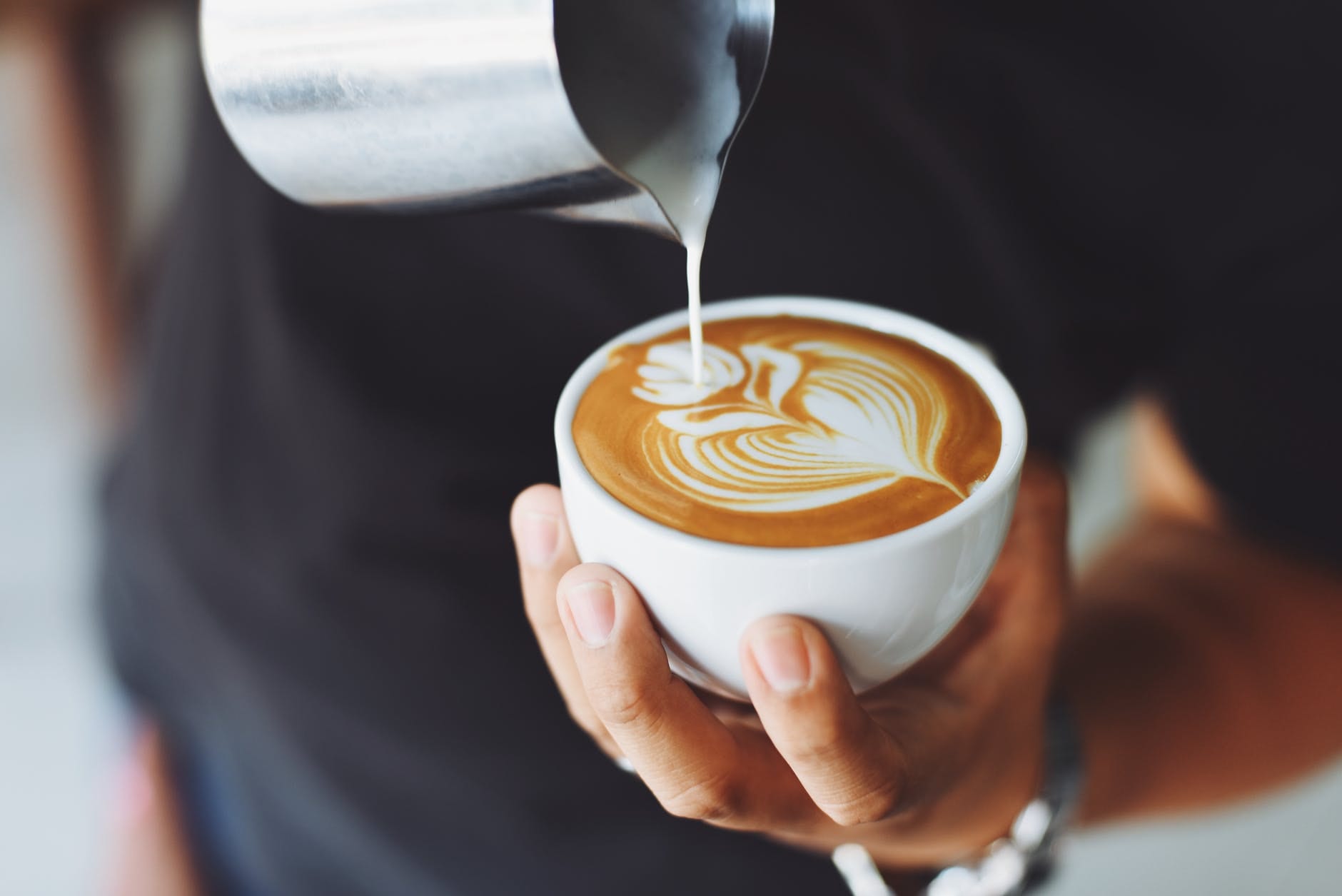 “I have measured out my life with coffee spoons.”  – T.S. Eliot

Ninety percent of Americans consume some form of caffeine on a daily basis, and it’s the most popular psychoactive substance in the world (largely because it’s safe, legal, and widely available). Different cultures consume caffeine in many different forms, the most common being coffee, tea, espresso, sodas, and, more recently, energy drinks. Caffeine is usually enjoyed for its beneficial effects on wakefulness, attention, and energy, but it also has benefits in other areas of health. Unfortunately, caffeine can also have some undesirable side effects, and a high habitual intake can increase their risk. Below, we examine caffeine’s potential positives and negatives and offer some recommendations for how to maximize its advantages.

Caffeine exerts its effects primarily by preventing the chemical adenosine from binding to adenosine receptors. Adenosine is an inhibitory neurotransmitter that suppresses arousal and helps you fall asleep. The blocking of adenosine stimulates the release of the excitatory and mood enhancing neurotransmitters epinephrine and dopamine. These neurotransmitters are largely responsible for caffeine’s awakening and energizing effects.
Coffee, tea, and even chocolate contain various amounts of other caffeine-like chemicals including theobromine, theophylline, and mateine. These chemicals have similar stimulating properties as caffeine, and can elicit stronger or weaker effects for some people (which is why a cup of coffee can keep you up all night, but a cup of tea can have no effect). Sodas and energy drinks use mostly synthetic caffeine anhydrous which looks and acts the same as natural caffeine. These drinks also typically include tea extracts or guarana, another natural source of caffeine.
Some of the most common sources of caffeine and the amount they contain per serving are listed below.

*depends on steep time and variety

How It Can Help

Moderate consumption of caffeine – typically defined as less than 300 mg per day – can have a number of beneficial effects. For most people – especially students and professionals – caffeine is used for its stimulating effects on the brain and body. This includes:

Athletes and fitness enthusiasts also enjoy the stimulating effects of caffeine, especially energy drinks and pre-workout products. Its benefits on exercise include the following:

Caffeine has numerous other health benefits including the following:

Tea and coffee also contain polyphenols, flavanoids, and other biologically active compounds that contribute to enhanced health and vitality and may reduce the risk of chronic diseases like Alzheimer’s disease, diabetes, and certain cancers.

How It Can Hurt

While caffeine can help get you going in the morning, it can also have some undesirable side effects. These effects can depend on intake, tolerance, preexisting conditions, body weight, genetics, and other factors.
The potential negative health affects of caffeine, especially a high consumption, include the following: 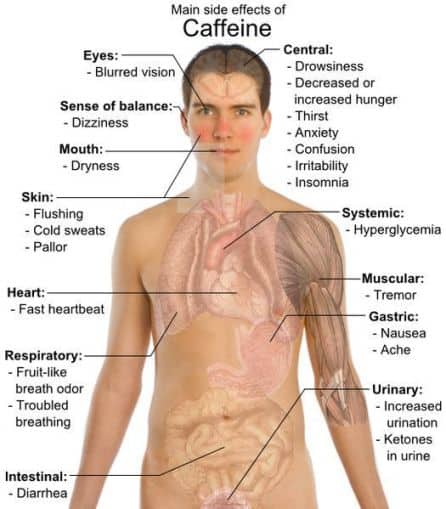 Caffeinated beverages have been enjoyed worldwide for centuries in various forms and for various reasons. While caffeine can have some undesirable effects, these are usually due to over-consumption or intolerance. Maintaining a moderate intake is the ideal way to reap the many brain, body, and general health benefits of caffeine.