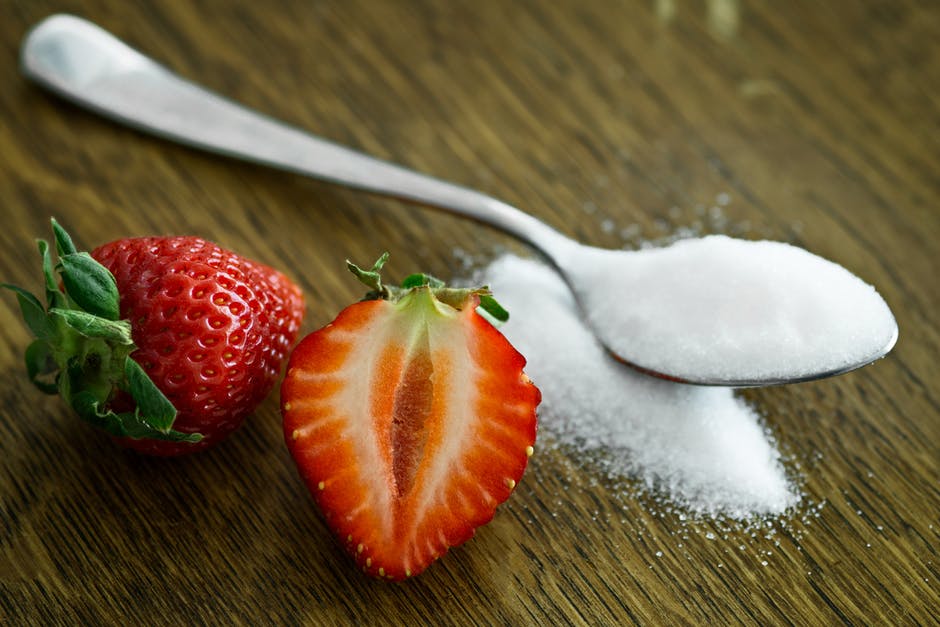 There’s an old fable about a priest who, week after week, keeps preaching the same sermon. Eventually, a few of the parishioners gather up the courage to approach the priest and explain to him that his sermon has been the same for the past several weeks. The priest responds that he is well aware of that, and that he is going to continue to give the same sermon until the parishioners actually listen to what he’s saying.

For the past several years, nutritionists, exercise gurus, health experts, and even government organizations have been preaching the same sermon: if you want to lose weight you have to improve your diet and be more active. We haven’t listened. Year after year, Americans have gotten fatter and fatter, and the parallel rise in childhood obesity indicates that this trend won’t be ending anytime soon.

One of the most alarming aspects of this trend is that children being born today have a shorter life expectancy than their parents. That’s sad. Another alarming statistic is the rise in adolescents with attention and learning disorders. A number of theories exist about the relationship between a high sugar, low nutrient diet and the emergence of learning disabilities, and at the very least this type of diet impairs cognitive function, diminishes concentration, focus and creativity, and reduces overall scholastic performance (see the table below).

As an adult, if you are overweight or obese there is really only one person you can blame (hint: look in the mirror). That’s not to say that there aren’t extenuating circumstances, complications, or personal issues that can make losing weight difficult, it’s just that when we see “CiCi’s buffet pizza” on a diet record it usually leaves us shaking our collective heads. When it comes to childhood obesity, however, you can rightfully place the blame on any one of several groups including parents, the food industry, the government, and even schools. If you’re a parent, you have a duty to ensure the health of your kids. It has been well documented that a child’s food choices are heavily influenced by their parent’s food choices. If you want your kids to eat healthy, you have to eat healthy.

The food industry also plays an important role in childhood obesity, especially when it comes to advertising. Commercials aired during children’s television programming are usually for one of two things: toys or junk food. Unfortunately, you will probably never see a commercial for a fruit or vegetable (“fruit” snacks and pizza toppings don’t count). The government becomes an accomplice by allowing these practices to carry on. If they banned TV ads for cigarettes, why can’t they ban ads for junk food during children’s programming?

The award for worst offender of all, though, has to go to schools. The minimum nutrition standards for school foods are pathetic, and meal choices are seriously lacking in nutritional value. See for yourself: Elementary school breakfast and lunch menu. The snack options aren’t much better. A frosted brown sugar cinnamon Poptart is an allowable snack in school stores? Puh-leaze!

The road to improving your child’s health can be a rough one. Getting them to be more active is usually the easy part – sign them up for youth sports programs, get them outside and playing with their friends, or start some habitual family activities focused around exercise. Getting them to eat better will probably be a bit more challenging. The most important thing you can do is lead by example; when you eat fruits and vegetables, your kids will be more likely to do the same. If their school doesn’t offer healthy choices, pack their lunch. You can also get involved in improving the quality of school foods through programs like California’s Project LEAN and Teachers for Healthy Kids. These organizations are pushing for healthier foods in schools, and there’s no reason you can’t do the same in your own community.