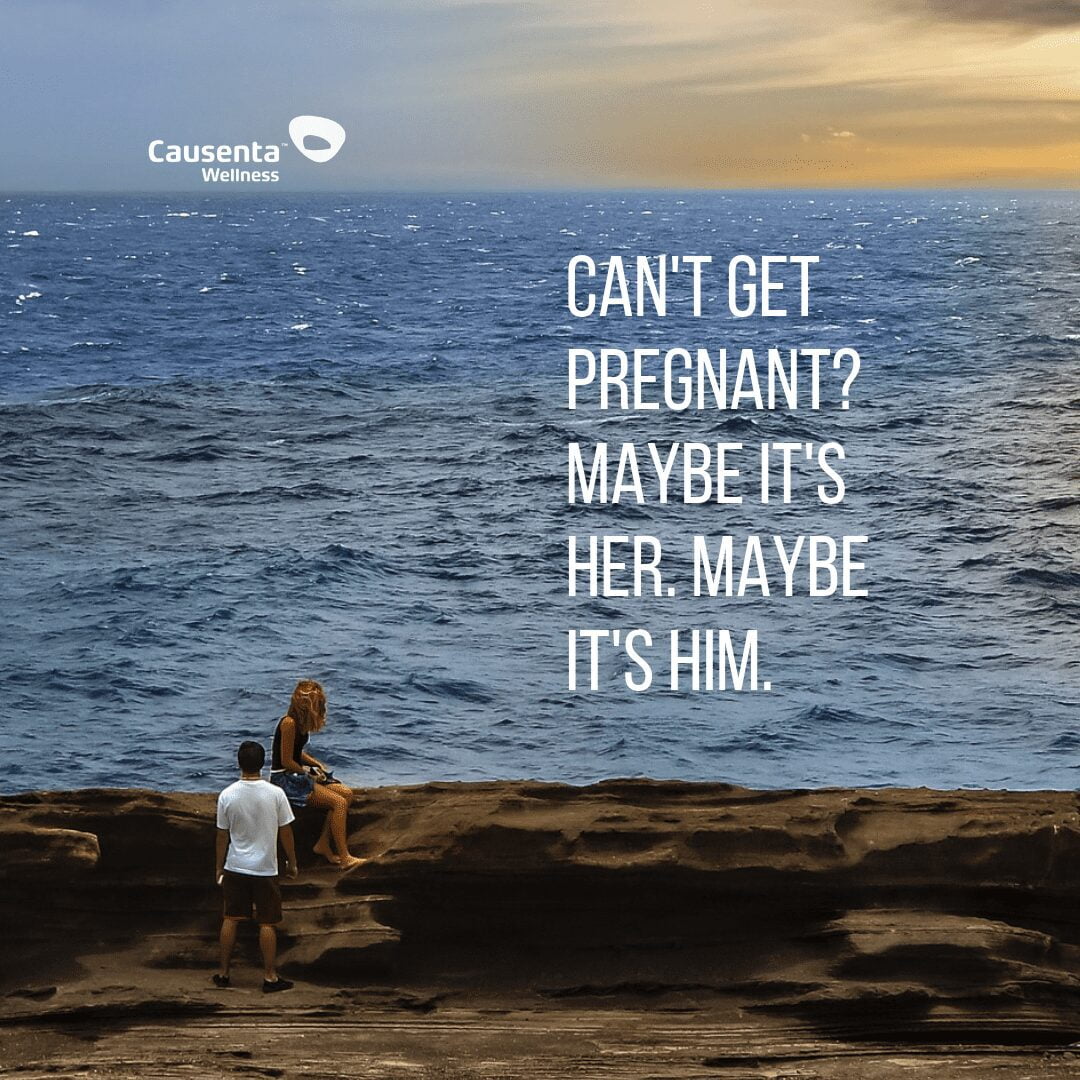 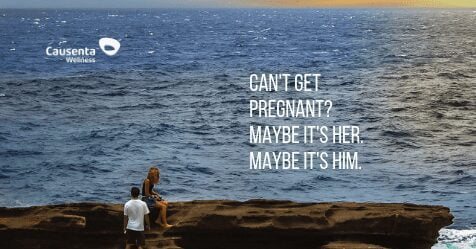 You know the cliché story: Boy meets girl. Boy and girl fall in love. Boy and girl get married. Boy and girl start a family. But, for many couples in America, the having a baby part is not so easy.

In fact, according to the Centers for Disease Control and Prevention, approximately 10 in 100 women, which is equivalent to 6.1 million women ages 15-44 have difficulty becoming or staying pregnant each year.

While we are all well aware that a woman carries the baby for about 40 weeks before giving birth, the male counterpart in the getting pregnant part is just as important as the female. However, when most people think about infertility, it is assumed that something is wrong on the woman’s side.

Statistics tell us a different story. Research shows that about one-third of fertility problems in our country can be traced to the woman, while another third is attributed to male fertility issues, and still another third are caused by a mixture of challenges for both the man and the woman in a couple. So, maybe that old adage “it takes two to tango” is really based on science.

It is also important to understand that infertility has a specific definition. Infertility is defined as not being able to become pregnant after having regular intercourse (sex) without birth control after one year (or after six months if a woman is 35 years or older).

This is important because many couples feel pressured to seek treatment after only a few months of trying for a baby. Often the stress of feeling as if something is amiss can create more problems than physically exist for a couple.

Once a couple is experiencing true infertility, it is key to understand the cause or causes underlying the infertility so that solutions that can actually result in conceiving a baby can be tried.

“One important thing to keep in mind is that your overall health has a huge effect on fertility,” says Dr. Tom Incledon, Founder & CEO of Causenta. “So, while evaluating specifics of the fertility process, you also want to get a handle on healthy habits like diet, exercise, good amounts of sleep, and drinking in moderation.”

Commons causes of infertility in women

For a woman to get pregnant and carry a baby to birth, her body must release healthy eggs that travel to the uterus and produce enough of the right hormones to sustain the pregnancy. Some common causes of infertility in women are:

If a woman is concerned about her ability to pregnant, certain tests can be conducted to understand more about what might be happening.

Hormone levels are key to becoming and maintaining pregnancy. Ovulation kits test for progesterone, a hormone that signals an egg was released; and there are blood tests that measure for other pregnancy indicator hormones. A gynecologist can perform a pelvic exam or other tests than can evaluate the reproductive organs themselves.

Common causes of infertility in men

Though we all learned the basics in health class, it is important to remember that sperm are a key player in fertility. And, getting healthy sperm to a healthy egg is a main factor in whether or not a couple gets pregnant.

Men need to have healthy sperm, and a lot of them, that make it into the semen and can function properly to fertilize the egg. There are several medical and environmental causes of male infertility, including:

Most men who have issues with fertility do not experience symptoms or know that there might be concerns related to them when it comes to getting pregnant.

However, some underlying problems can cause signs and symptoms. These include inherited disorders (chromosomal abnormalities or deletions and congenital absence of the vas deferens are most common), hormonal imbalance, and enlarged veins around the testicle or a blockage to the passage of sperm. Common signs men should be aware of are:

If you experience any of these signs, it is time to see a doctor who can examine you and perform tests to determine the cause.

Work together to solve infertility

As a couple who is trying to conceive, it is important to remember that fertility is a two-way street and to work together and support one another along the journey.

While there may be medical issues at the root of your infertility, being aware of and proactive in improving your overall health can be a key factor in overcoming infertility.

If you are interested in learning about how a customized wellness plan from Causenta can help address your fertility concerns, contact us today to schedule a complimentary 30-minute consultation.

Since 1992, our highly experienced and trained doctors have combined traditional medicine and break-through therapies to provide patients the right treatment for even the rarest conditions.