Red Meat Can Benefit the Body, but Too Much May Cause Cancer 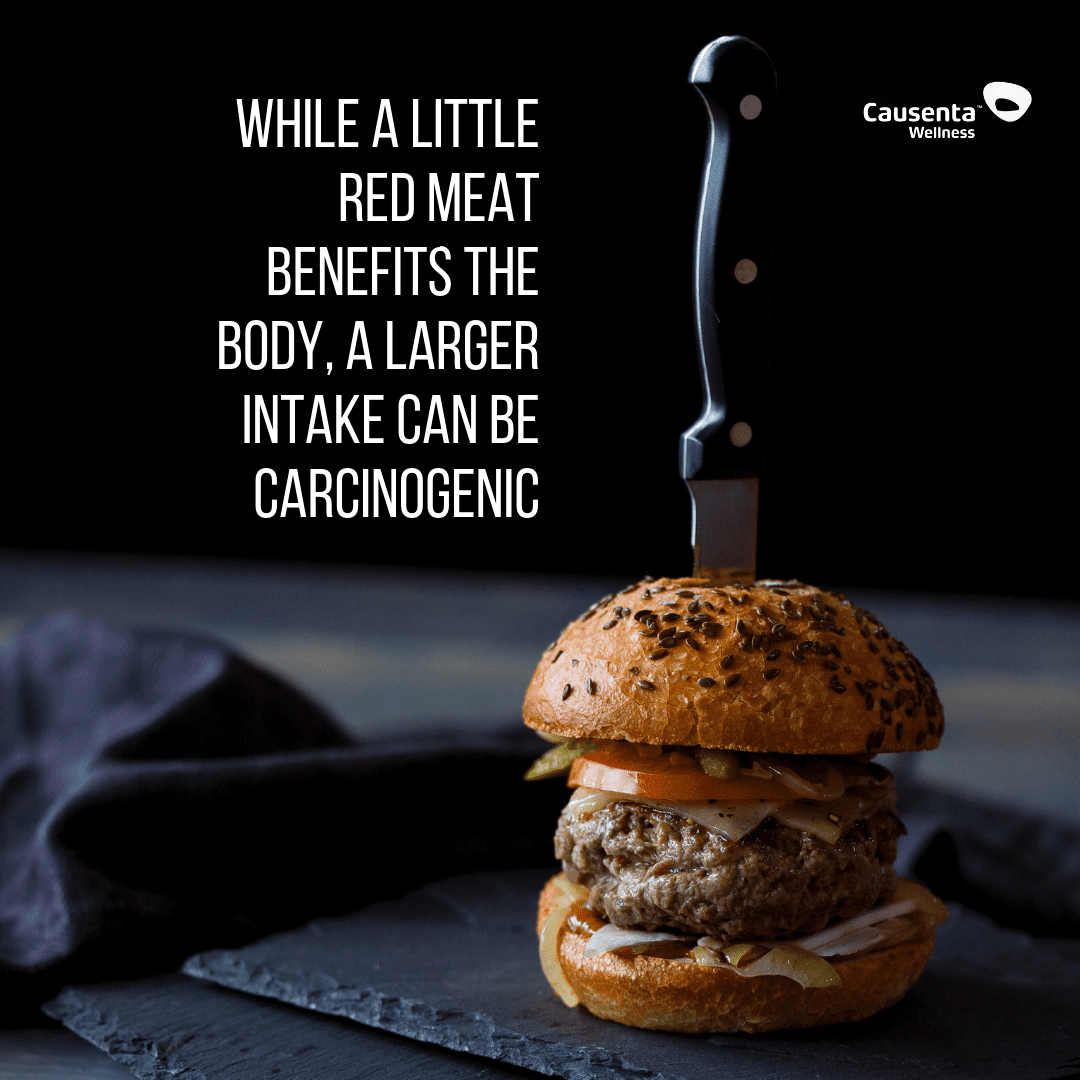 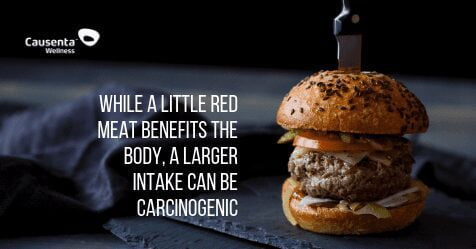 Red Meat Can Benefit the Body, but too Much May Cause Cancer

Many people spend time worrying about the things they eat, whether or not they are getting enough sleep and how much they should exercise. After all, it’s only normal to be concerned about such things.

One of the biggest mistakes young individuals often make is ignoring their bodies and eating unhealthy amounts of food or the wrong kinds of foods. They may not exercise enough, if at all. Chances are they have a tendency to burn the midnight oil and give their bodies only a precious few hours for recovery before they start the whole cycle all over again. The problem with this is that the results of such behavior are not typically seen or felt right away. However, as a person ages it becomes harder and harder to make up for unhealthy choices. In this particular case, the possible link between eating red meat and cancer will be examined, among other things.

In order to better understand everything that has been researched about the subject, it’s best to have a clear idea of where this particular article is headed. First and foremost, you need to know exactly what constitutes red meat. This may sound like a silly question, but you can rest assured that there are people who aren’t entirely certain what they should be eating and what is actually better left alone. At the same time, it’s imperative to gain a better understanding of why consuming this type of meat can potentially cause disease.

In other words, you need to know the link between diet and cancer. There are other potential health problems that will be touched on lightly, too. You also need to know how much is safe to consume as well as how cooking the meat differently can make it less dangerous to your health. It’s also important to remember that not everyone is affected in exactly the same way and there are some benefits to consuming this type of meat.

What is Defined as Red Meat?

In a nutshell, it’s hamburger, steak, and similar foods. If you’re looking for an easy guide to remember, it’s just about anything that isn’t chicken or seafood. It especially refers to beef, as in the meat that comes from cattle, but also includes lamb and mutton, pork, venison, goat and pork. It gets its name because of the red color that you likely see when you purchase it in the supermarket. As a rather interesting aside, the meat itself is actually injected with a special chemical that makes it look red when you buy it. This is because the meat turns a rather unappealing brown color when oxygen hits it. As such, it gets injected with the chemical to make it look more like it did before it was processed. After all, the thought of purchasing meat that has already turned brown isn’t exactly the most appealing thought, is it?

Why Can it Cause Disease?

Interestingly enough, some of the very same things that give the meat its potential benefits also make it something that could possibly cause you harm. It has long been known that processed foods were as big a culprit in malignant diseases as things like cigarette smoking and alcohol consumption. That being said, it wasn’t as well known that all meat of this type could be a potential problem until more recently. To add to the confusion, researchers still aren’t exactly sure why people who consume a lot of it are more likely to get sick or exactly how the disease process is associated with eating it. However, they do know that if you really want to cut your risk for getting the disease, you should carefully watch how much of this meat you consume.

You might already be quite aware that eating these types of foods can also cause other health problems. While there are plenty of links between diet and cancer, there are also numerous links between your diet and things like heart disease, obesity, and even certain neurological disorders. In other words, it has been proven over and over that food can be one of the most effective medicines you can put in your body or it can be one of the most toxic things you expose your body to. The difference is in the choices you make and how often you decide to indulge in something that you may not eat on a routine basis because of health reasons.

How Much Meat is Too Much?

Unfortunately, this seems to be one of those gray areas where experts can’t really agree. In order to be safe, you very well may want to limit your consumption to approximately eight ounces per week. Granted, that doesn’t sound like much. In a case like this, you might decide that it’s far better to be safe than sorry. This is especially true when you consider the fact that you do have other options available. As already mentioned, you can choose to eat chicken or seafood instead. It’s also a good idea to have one or two nights a week where you just skip the meat altogether.

Does it Matter How the Meat is Cooked?

For several years, the thought process among health officials was that if you cooked the meat a certain way, you would reduce your chances of getting cancerous tumors. They believed the problem wasn’t necessarily in the meat itself, but in the fact that many people were cooking it over an open flame, essentially causing it to become carcinogenic. More recently, these same experts have determined that to a certain degree, the meat itself is indeed the problem. Cooking it over an open flame may very well make it more dangerous, and thus more likely to cause disease. Nevertheless, it’s not safe to consume large quantities of the meat to begin with, regardless of how it has been cooked.

Not Everyone is Affected in Exactly the Same Way

Some people are more likely to get sick because of a whole host of reasons, such as family history of the disease, exposure to certain chemicals, alcohol use, and any untold number of other things. If you’re looking for a scientific answer here, it would only make sense to say that not everyone will experience the exact same cancer risk based on the food they eat alone. That being said, watching what you eat could very well be the difference between living a healthy life far into your twilight years or being faced with a potentially deadly diagnosis early on. The question you have to answer for yourself is, do you want to take the risk?

When everything is said and done, you have to decide what you do with this information, just as every other person who reads it will do. Do people who eat well and exercise often still get cancer? Of course, the answer is yes, they do. Is it possible for you to minimize your own risk by being cognizant of what you put in your body? Again, the answer is yes. At first, it might sound rather trivial but in the end, it could be the thing that makes the difference in your life or the life of someone you love.