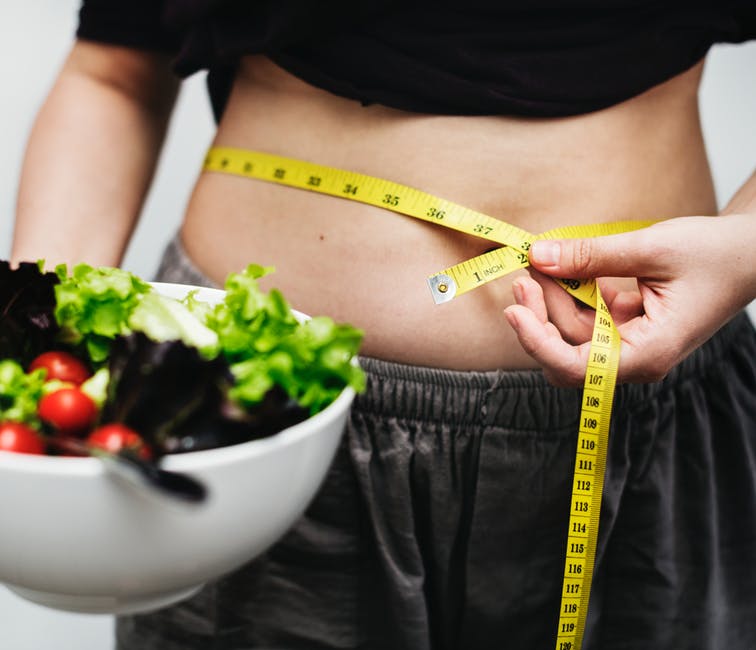 People almost always associate amino acids with protein and muscle building. While it is true that they are the foundation of both, their physiological roles extend far beyond building big guns. Amino acids are also the precursors of neurotransmitters, chemical messengers essential for movement, cognition, energy, and mood, and they play an important role in immune system function, athletic performance, and learning and memorizing information. Below, we’ve listed some common health problems and the appropriate amino acids that can provide some benefit.

DL-phenylalanine – Phenylalanine is a precursor to tyrosine, so it has the same physiological benefits as tyrosine (increases dopamine). The main difference between the two lies in tolerability. Some people who don’t respond to tyrosine or have adverse effects from it may do well with phenylalanine, and vice-versa. As well, phenylketonurics must avoid all sources of phenylalanine, so L-tyrosine would be the better option for them. For those that can use phenylalanine, we recommend DL-phenylalanine.

Beta alanine – Beta alanine has become one of the most popular sports supplements in the world because of its ability to delay fatigue during exercise. It works by increasing the amount of carnosine which slows the accumulation of fatigue-inducing hydrogen ions. Oddly, supplemental carnosine doesn’t provide the same benefit because beta-alanine limits the production of carnosine in the body, so more beta-alanine is needed to allow for more carnosine to be produced. These benefits may not transfer outside of high intensity workouts, but beta-alanine is safe, well tolerated, and inexpensive so it may be worth a shot.

Carnitine – Carnitine (as L-carnitine-L-tartrate or acetyl-L-carnitine) may improve energy in people with chronic fatigue, metabolic disorders, and cancer patients going through chemotherapy. Glycine-propionyl-L-carnitine, a form of carnitine combined with the amino acid glycine, can enhance circulation which may improve energy and exercise performance in people with circulatory conditions such as peripheral arterial disease or those with cardiovascular disease.

Gamma-aminobutyric acid (GABA) – Increasing GABA can have relaxing, anti-anxiety, and mood stabilizing effects. Many natural mood and sleep support products affect the GABA system, and several herbal supplements can increase GABA including valerian, lemon balm, skullcap, and kava. Prescription drugs like benzodiazepines and barbituates also work via their effects on GABA, though we rarely recommend them.

L-theanine – The amino acid theanine can help induce relaxation and help with sleep by reducing the negative effects of stress. It can also benefit mood and cognitive function by increasing levels of GABA and dopamine. Theanine is found naturally in green tea.

Taurine – Taurine can reduce anxiety through its effects on GABA receptors, and it is included in many popular energy drinks for its ability to soften the stimulating effects of caffeine.

L-lysine – Lysine can help reduce anxiety by increasing levels of serotonin. Deficiencies of serotonin are associated with depression.

L-tryptophan – Tryoptophan is a precursor to serotonin, so increasing levels of tryptophan can increase serotonin. Most supplements for mood support use 5-hydroxytryptophan (5-HTP).

L-glutamine – Glutamine supports immunity through several mechanisms including increasing levels of immune system cells. Glutamine also plays an important role in the maintenance of intestinal structure and function which is vital to proper immune system function.

L-lysine + L-arginine – Lysine and arginine in combination can support immune function by increasing the microbe-destructive potential of neutrophils.

As we already mentioned, most people associate amino acids with protein and muscle. In order to build big biceps, adequate amino acid intake is necessary, but some are more beneficial than others.

L-leucine – Leucine is the predominant amino acid involved in stimulating protein synthesis. We recommend consuming leucine along with the rest of the essential amino acids or with a complete protein source (like whey).

Creatine – Creatine is technically not an amino acid, but it is made from amino acids (arginine, glycine, and methionine). It is also cheap, well tolerated, and effective at increasing strength which means more weight lifted and more muscle growth. It is also gaining some notoriety for its potential therapeutic effects against neurodegenerative and neuromuscular diseases like ALS, Parkinson’s disease, and muscular dystrophy.

Amino acids perform a wide range of important physiological functions. Supplementing with the appropriate ones can often provide therapeutic effects, and they are widely available, well tolerated, and often inexpensive.