This is Your Brain on Smart Drugs 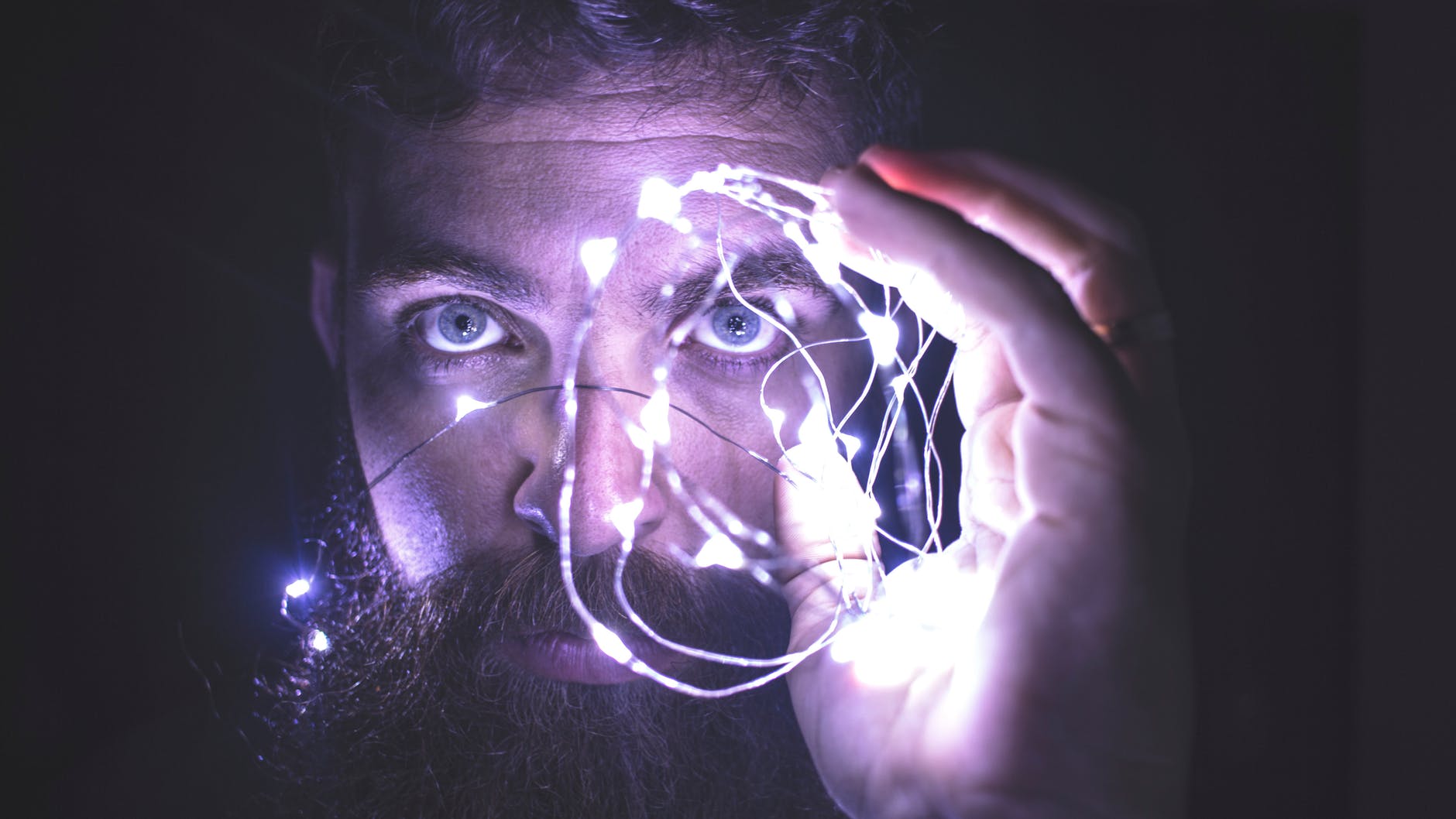 The class of supplements and pharmaceuticals known as nootropics (pronounced NEW-tropics), or smart drugs, has gained tremendous popularity over the past several years. Their positive effects on brain health and mental performance have made them useful for enhancing athletic and scholastic performance, reversing the cognitive decline associated with aging, and even preventing and treating conditions like Alzheimer’s disease and Parkinson’s disease. Besides benefiting the brain, most nootropics also promote overall health through antioxidant activity, anti-inflammation and, improved energy production. Three of these smart drugs – acetyl-L-carnitine, curcumin, and idebenone – represent three distinct ways this class of nutrients can help maximize mental performance and improve overall health.

Carnitine is a naturally occurring amino acid that is produced by the body and is present in many foods, especially red meat and dairy. Acetyl-L-carnitine (ALC) is essentially the same thing as carnitine except for the addition of an acetyl functional group to enhance absorption. One of the key ways ALC improves cognitive function is by increasing the brain’s utilization of lipids and ketones as energy sources. Ordinarily the brain uses glucose (sugar) for energy. In the presence of reduced glucose levels – be it through a reduced carbohydrate diet or some disease process – cognitive function decreases because the brain has a difficult time using non-glucose sources for energy. By increasing the brain’s use of fats and ketones, ALC can help avoid this decline in cognitive function.

Another way ALC helps maintain a healthy brain is by protecting neurons, the basic functional unit of the brain and nervous system. In order to learn, remember, and recall information, we need a healthy network of neurons. Aging and certain diseases can degrade this neural network and thus lead to difficulties with ordinary mental activities (e.g., remembering where you put your keys, knowing what day – or month – it is, etc.). Combine this with ALC’s ability to prevent changes in the brain’s dopamine system, and you have a recipe for possibly treating and even preventing neurodegenerative diseases like Alzheimer’s disease.

Curcumin has quickly become one of the most popular dietary supplements on the market because of its numerous potential health benefits. It is derived from the East Indian spice turmeric and is what gives the spice its distinct yellow color. It is purported that turmeric has been used successfully in Ayurvedic medicine for thousands of years to treat a wide range of ailments. 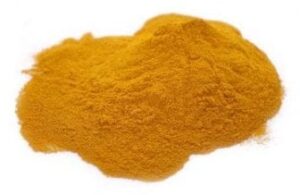 Curcumin’s role in cognitive enhancement is beget by its powerful antioxidant activity. In particular, curcumin has been shown to reduce decreases in cognitive function and memory deficits due to stress by protecting neurons in the brain (specifically in the hippocampus) from the toxicity of certain stress hormones. Like ALC, curcumin can potentially protect against Alzheimer’s disease by preventing neurotoxicity of the cells in the brain that produce dopamine, one the main culprits for the onset of the disease. Another potential culprit for both Alzheimer’s disease and Parkinson’s disease is a build up of toxic metals in the brain, particularly aluminum. Curcumin is capable of crossing the blood-brain barrier and neutralizing these metals to prevent neurotoxicity and subsequent alterations in the brain’s structure and function.

You’ve probably heard of ALC and curcumin, but chances are you haven’t heard of idebenone. You also might not have heard of some of the diseases it helps treat, like Leigh syndrome and Friedreich’s ataxia. That doesn’t diminish its effectiveness, though, and idebenone boasts some impressive benefits to neurological health and disease prevention.

Idebenone is beneficial to brain health and cognitive function through a variety of mechanisms. It is neuroprotective in that it helps prevent brain cells from oxidative damage, and like curcumin it protects neurons in the hippocampus from toxicity. It also protects mitochondrial function which leads to increased energy utilization by the brain (and thus a greater rate of information processing). Finally, idebenone increases serotonin production (an important chemical for memory, learning, and mood stabilization) and is one of only a few nootropics that promotes information transfer across the corpus callosum, the membrane separating the right and left hemispheres of the brain. This can help increase creativity and may also benefit people with dyslexia.