This Just In: Unhealthy lifestyles are unhealthy 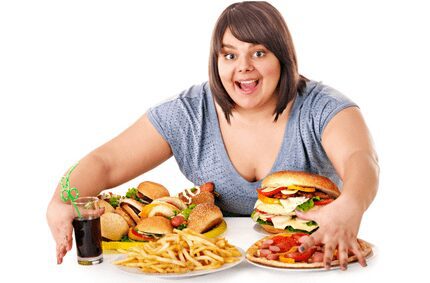 Warning: A lack of exercise can lead to obesity.

STOP: That cheesecake could cause diabetes, especially if you eat the entire thing.

Okay, we’re just making sure you have been properly warned. We don’t want to get sued because we didn’t do our due diligence to prevent you from becoming overweight, getting diabetes, or dieing from heart disease.

This may come off as a bit smartass-ish, but considering some of the ridiculous lawsuits that have been filed in this country, one can’t be too diligent with the warnings. You probably remember the old lady who sued McDonald’s for not warning her that her coffee would be hot. No kidding. More recently, baseball bat manufacturer Louisville Slugger was successfully sued in the death of an 18 year old baseball player. The player died from injuries he sustained after being hit by a baseball. He didn’t get hit by the bat, he got hit by a baseball hit off of the bat. The jury claimed that Louisville Slugger didn’t provide proper warning that an aluminum bat could be dangerous.

By no means are we trying to make light of or dismiss the seriousness of these situations, it’s just that at some point you have to bear the burden of responsibility. You have to realize that there is some risk involved in playing a sport where a hard ball is flying through the air at speeds over 90 mph. You have to realize that when you order hot coffee it’s going to be hot, and you should take the necessary precautions so that you don’t get burned. You have to realize that if you eat McDonald’s or other garbage foods everyday and don’t exercise you’re going to eventually become overweight, get diabetes, or die from heart disease.

At some point you have to stop the insanity and consider the costs of your actions. You have to stop and ask yourself, “Self, is what I’m doing leading me to where I want to go?” Part of being a responsible adult means answering that question honestly. It also means being aware of the consequences of your decisions, because the choices you make in life don’t always come with a warning.