Our bodies are constantly being bombarded by organisms too tiny to see without a microscope, but nonetheless capable of causing an array of health problems ranging from the common cold to cancer. Three of these hidden sources of sickness – bacteria, fungi, and viruses – are examined below, as are some steps you can take to protect yourself from these harmful microorganisms.

Bacteria are ubiquitous; they live in the soil, on kitchen counters, in our gastrointestinal tracts, and some can even survive and thrive in nuclear waste. They play a significant role in the environment through various tasks such as nitrogen fixation, putrefaction, and fermentation. Bacteria also play an important role in your internal environment by aiding in the digestion of food, assimilating nutrients, and supporting your immune system. In fact, optimizing the levels of beneficial bacteria in your gut through the use of a probiotic supplement is one of the best ways to enhance your overall health. 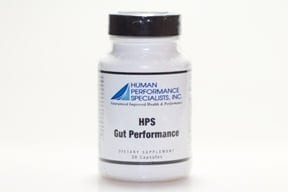 Not all bacteria benefit your health, however, and the overgrowth of pathogenic (harmful) bacteria can cause gastrointestinal dysfunction, acute illness, nutrient deficiencies, and even some debilitating diseases. A small sample of pathogenic bacteria and the health problems they can cause include:

Streptococcus sanguis – endocarditis (inflammation of the inner layer of the heart)

Fungi encompass an entire kingdom that includes molds, yeast, mycotoxins, and other microorganisms. Like bacteria, fungi perform many beneficial tasks in the environment and can promote human health directly (e.g., medicinal mushrooms like cordyceps sinensis) and indirectly (e.g., in the production of antibiotics). Some fungi, on the other hand, can pose a serious risk to your health. Molds are particularly dangerous because they are often hidden under carpets, behind walls, or in air ducts and vents. There they produce toxic mold spores and mycotoxins that can cause allergic reactions, respiratory problems, and in high enough quantities even death. The Northwestern United States has seen a recent increase in reported cases of a particularly virulent environmental fungus called Cryptococcus gattii. Infection with this fungus has resulted in an abnormally high death rate. 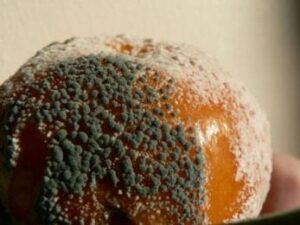 Yeast are another problematic fungi that can wreak havoc on your health, particularly in your gastrointestinal tract. One of the most infamous fungi (and often a scapegoat amongst alternative health professionals) is Candida albicans which can cause a variety of symptoms including gastrointestinal distress, yeast infections, chronic fatigue, and brain fog. Pathogenic fungi can also thrive on your skin’s surface (especially in warm, moist areas) causing conditions like jock itch and athlete’s foot.

Viruses are among the most abundant organisms on the planet, yet most require a powerful electron microscope to be seen. They also have the unique trait of only being able to survive in other living organisms, and at any given time there are millions of viruses in your body. For the most part, these viruses remain latent, and some – like the herpes virus – can actually enhance your resistance to some strains of pathogenic bacteria. As long as your immune system is functioning properly, these viruses typically don’t pose a threat to your health. Even HIV can remain dormant and asymptomatic for many years. When your immune system is weakened, however, these latent viruses can proliferate and begin exerting their harmful effects. Due to their interaction with the host’s own DNA, viral infections are particularly difficult to eliminate once there is an infection. Some of the pathologies associated with viruses include the following: 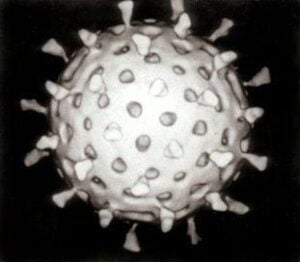 A virus up close
(source: commons.wikimedia.org/wiki/File:Rotavirus_Reconstruction.jpg)

Preventing bacterial, fungal, and viral infections in the first place is the best way to stay healthy. This can be accomplished through the following means: 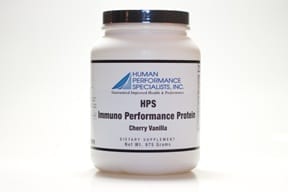 In the event of an infection, there are several ways to eliminate any harmful microorganisms:

Before beginning any antimicrobial regimen, consult with your health care provider to determine what drugs and supplements are the most appropriate for your condition.

An important part of complementary medicine includes testing for bacterial, fungal, and viral infections and instituting safe and effective ways to eliminate any infections or imbalances. Removing these microscopic organisms from your house and from your body can have an enormous positive impact on your health and help keep you and your family safe.

*Viral cause is still under investigation